Studio Gang is celebrating a significant milestone with the topping out of their twisting high-rise MIRA tower in San Francisco. Construction of the 400-foot-tall tower began in mid-2017, with steady progression leading to projected occupancy in late 2019. The scheme's design is centered on the evolution of the bay window element, a feature common to San Francisco’s early houses. The bay window is reimagined in a high-rise context, twisting across the full height of the tower to offer views across the city. 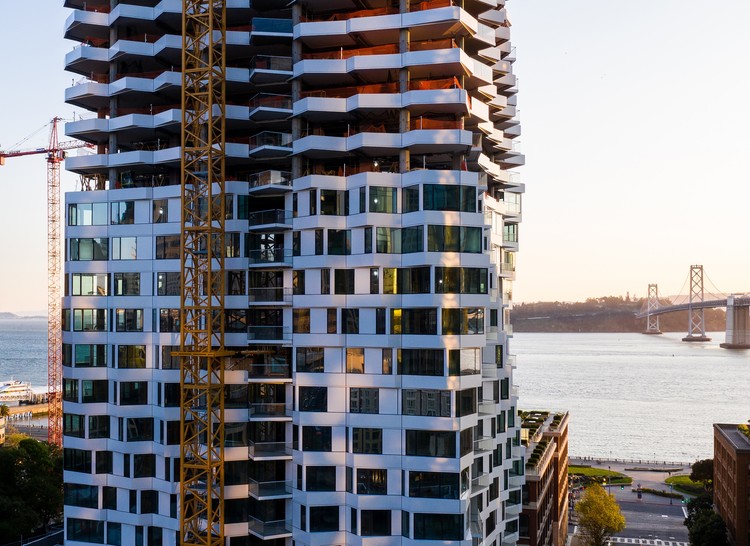 Environmental performance has been central to the design, with integrated features such as a state-of-the-art greywater harvesting system, green roofs, and high-efficiency fixtures. Combined with the high-performance façade and VRF cooling system, the scheme is targeting a LEED Gold certification.

News of the scheme comes at a busy time for Studio Gang, with the firm last month selected to lead the expansion of Chicago O’Hare Airport, while also unveiling their design for the University of Chicago Center in Paris. 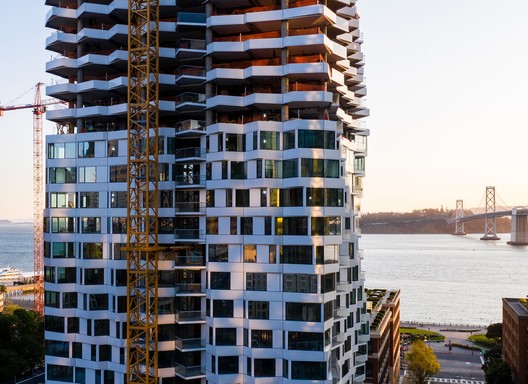