Save
The Belgian City Doel is a Canvas for Street Artists - But is Art Enough to Save it?
Share
Or
Copy 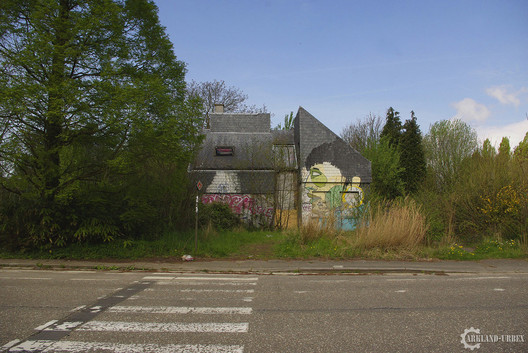