Sir Norman Foster has received the American Prize for Design, an award presented the Chicago Athenaeum Museum of Architecture and Design and The European Centre for Architecture and Urban Studies. The award, which was established in 2016, is presented to an individual for their lifetime achievement in the fields of design.

“[Foster] is an astute, highly skilled, high-intellect designer who has achieved his towering place in the Hall of Fame of modernist architecture and who has also left his indelible fingerprint on the Olympian pages in the history of modern design," explained Christian Narkiewicz-Laine, President of the Chicago Athenaeum. 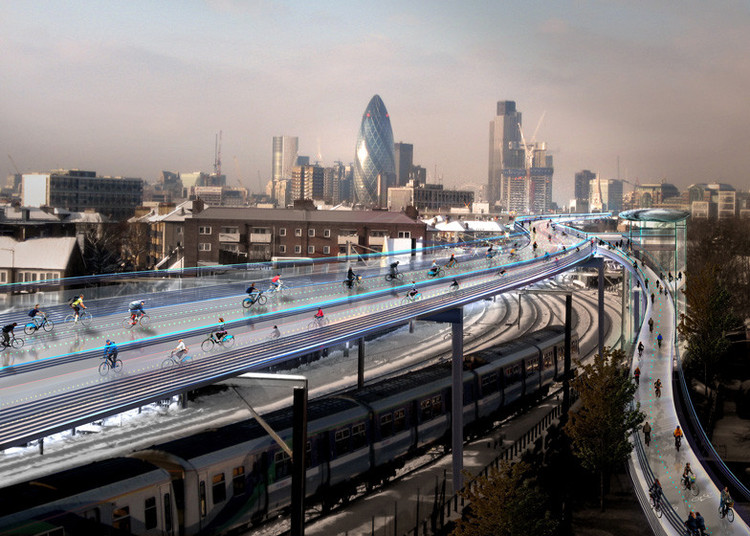 Over his five-decade career as founder of Foster + Partners, Norman Foster led projects at a wide variety of scales, types, and uses. Among those specifically recognized by the jury were his visions for the Transport for London competition, the Cathay Pacific First Class Cabin, the new Foster Tableware Collection for Stelton, and the recently opened Apple Michigan Avenue Store in Chicago.

“Like his mentor, Buckminster Fuller, Foster has combined invention and sustainability as a hallmark in his industrial designed achievements—giving objects and products a true sense of utility, permanence, and relevance.”

An exhibition of his industrial design products will be held in the autumn of 2018 at Contemporary Space Athens in Athens, Greece.