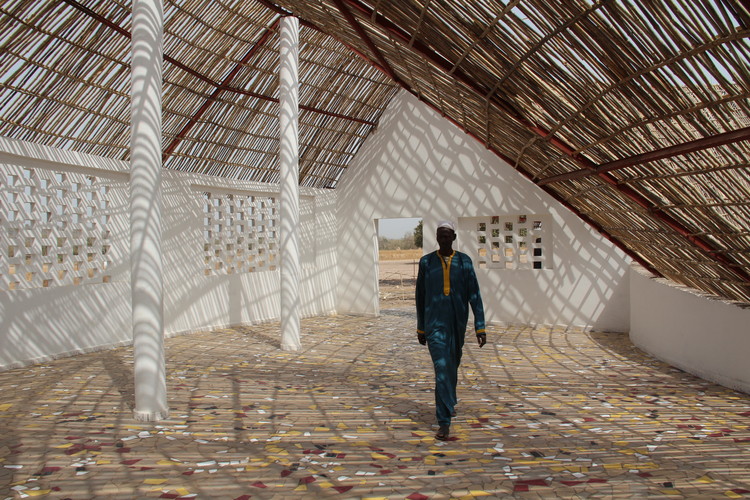 “Architecture is a product of a dialogue,” says Mori, surrounded by immaculate white and natural wood-toned models. She then explains how drawing remains a vital tool for engaging in this dialogue, as it can facilitate communication across language barriers, as well as in areas of the world without access to computers.

Mori goes on to say how architecture allows her to engage in dialogue with previous generations of designers by making design decisions that engage with their precedent through contrast or contradiction. She also alludes to the power of sustainable architecture to create connections to the future, citing the Native American idea that with “every single decision you make, you should think of seven generations ahead.”

Explore all of the videos in the Time-Space-Existence series here on ArchDaily.