Soon the people of Stavanger, Norway will get to see the LERVIG beer brewing process at the new 11,000 square meter visitor center and brewery designed by Danish architects COBE. An iconic focal point on what was once an industrial pier, the building will offer many new amenities to central Stavanger. The brewery will be encircled by public spaces such as a harbour bath and Norway’s first west-coast ‘street-food’ market, complete with a green roof above. From these periphery spaces, guests will be able to view the brew tanks and fermentation process happening in the heart of the building.

Taking from traditional brew hall materiality, the architects used wood construction to design a series of arches which connect all of the buildings many functions. Overhead, the complex looks like a large park due to the roof garden which gives the brewery the opportunity to grow hops, vegetables and fruit trees.

“Our vision is to create a vernacular attraction and destination in the heart of Stavanger. Breweries have always been perceived as closed-off facilities. By wrapping the brewery with a range of public functions within a single structure, we are able to create a project capable of making citizens and visitors come together and enjoy city life. For years, the site serviced the offshore industry. With the new brewery, the site will reconnect with the city not only physically, but also socially. Offering spectacular views of both the city and the fjord, we do not envision a high building on such a prominent site – rather a low building, conceived as an urban space as much as a visitor center, tailored to celebrate city life,” says Founder and Creative Director of COBE, Dan Stubbergaard. 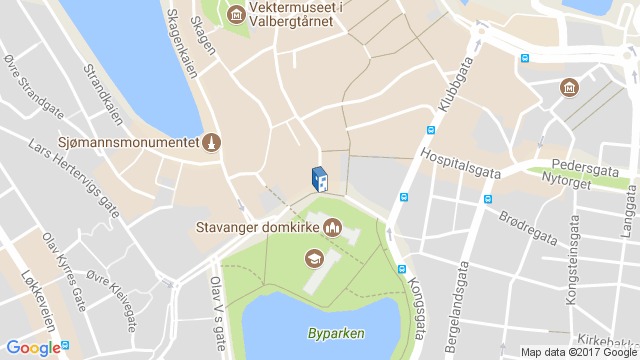 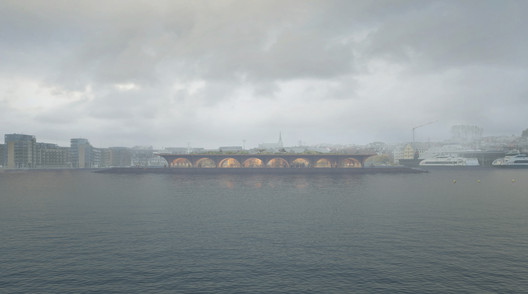