Not often thought of as a brutalist capitol, the concrete jungle is filled with remarkable buildings by Breuer, Pei, Rudolph, Saarinen, Wright, alongside lesser-known works, mapped out, photographed, and paired with a description of the building. The map is edited by Allison Meier, and adorned with Jason Woods’ photography and is the perfect pocket guide for any architect or brutalism lover. 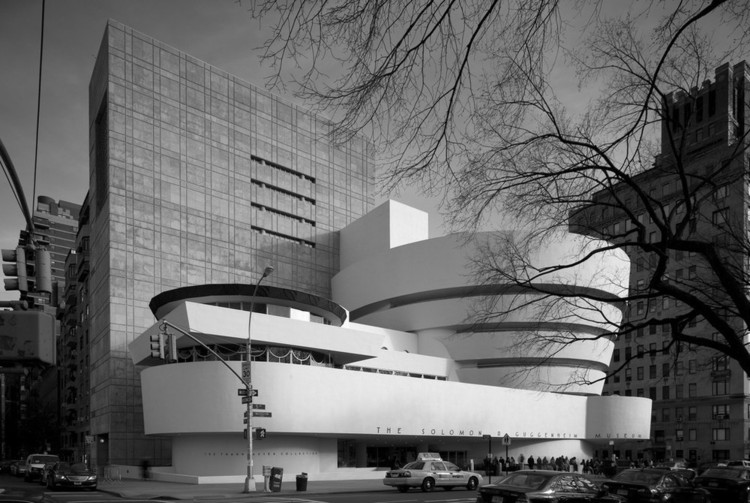 The buildings and structures highlighted in this map are engineering and design achievements often overlooked -- the city better known for its iconic brownstones and Art Deco towers. The foundation of what makes New York the city it is could not have been done without the concrete that forms its skyscraper cores, to subway tunnels, Wright’s Solomon R. Guggenheim Museum to Pier Luigi Nervi’s George Washington Bridge Bus Station.

The architectural map series also features Art Deco in London, Modernist Belgrade, Constructivist Moscow, and others which you can find on their website here. Watch for their next map, Concrete Tokyo Map, available next month.