With the 2017 Chicago Architecture Biennial in full swing and open to the public until January 7, 2017, we've scoured the galleries, halls and corridors of the Chicago Cultural Center to bring you our favorite fifteen installations. 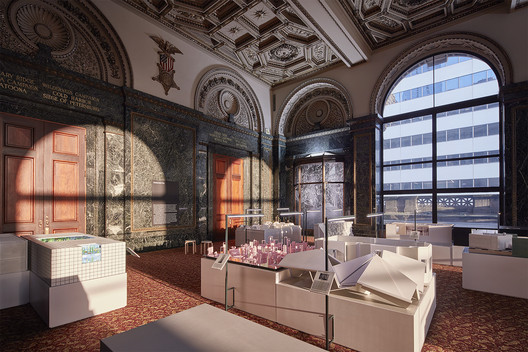