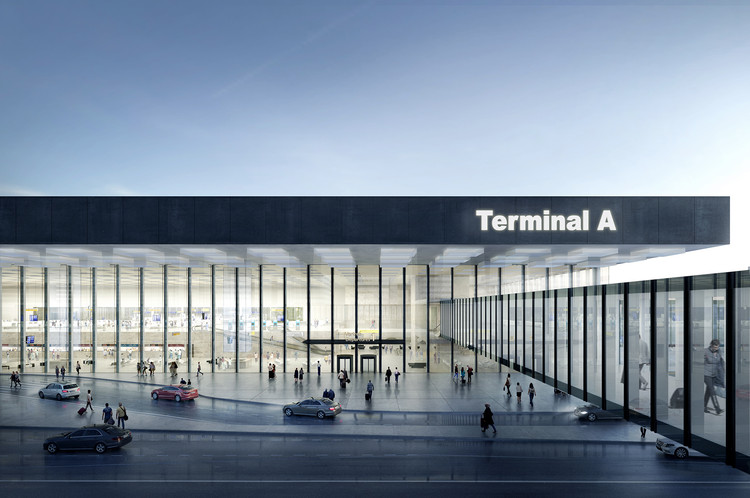 KAAN Architecten’s terminal design takes into account functionality and urban integration through architectural clarity and spatial openness. The new terminal will account for 14 million passengers, in addition to the 50 million the existing airport currently welcomes per year. Proximity to the plaza, train, and the potential for future expansions were the fundamental drivers for the spatial organization and facade design by KAAN.

“The most inspiring architectural and planning DNA at Schiphol is that of De Weger and Duintjer’s 1967 Departures Hall, with interior design by Kho Liang Ie Associates, which is characterized by abundant daylight, simplicity of space, and an impressive spatiality,” the design team says.

The existing Schiphol Airport began as a military airbase nearly 100 years ago. However, now that it operates as an international airport, connectivity and urban integration are top design priorities.

The use of glass will give passengers a clear understanding of their surroundings in and outside the terminal. A raised plateau in the heart of the building will house check-in and baggage claim. When passengers arrive at check-in, they will enter this high-ceiling space with panoramic views of the entrance hall complemented by overhead latticework that will encase the Dutch sky. Departing passengers will utilize the prominent reception hall that overlaps the raised plateau. Wood flooring and greenery placed under light wells will reveal the designs sustainable attributes.

The design team strived for serenity, unity, and the building blocks for future extensions by utilizing structural modularity and a repetitive rhythm. Columns in the facade and facility areas support the 180-by-150 meter roof, which defines the design with its overhangs and black eaves.

The new terminal is scheduled to be completed by 2023. 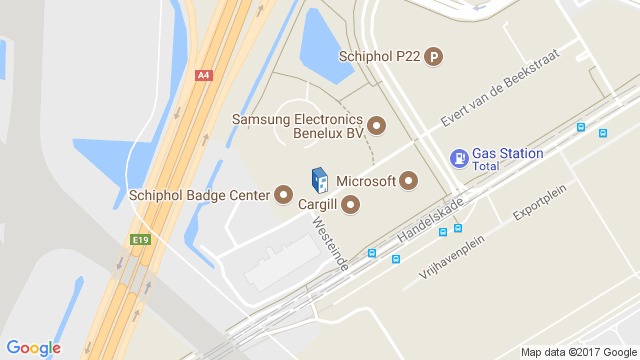 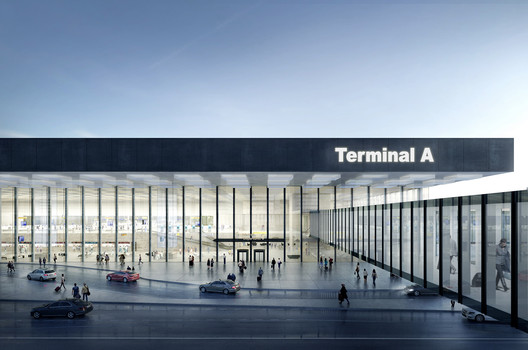