If you ever have those moments where you take a step back from your life and feel like you’ve suddenly fallen into a scene from a movie, you may appreciate the subreddit /r/AccidentalWesAnderson. Director, producer, screenwriter, and actor Wes Anderson is well known for creating scenes in his films that blur the lines between the real and the unreal. His extreme symmetry and restricted color palettes can often give the impression of a surreal, self-contained world. The purpose of the Accidental Wes Anderson subreddit is for users to post photos of real-world architecture and scenes they’ve stumbled upon that look like they could be stills from one of Anderson’s movies, with Redditors finding Anderson-esque scenes around the globe in everything from bathrooms to staircases to city streets. Even a viewer unfamiliar with Anderson’s films can browse the collection of photos and easily understand his aesthetic. Below is just a small selection of some of the most evocative photos to be found on the subreddit. 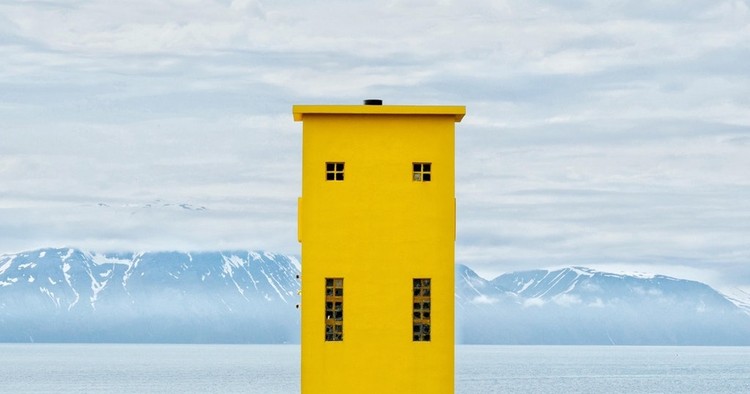 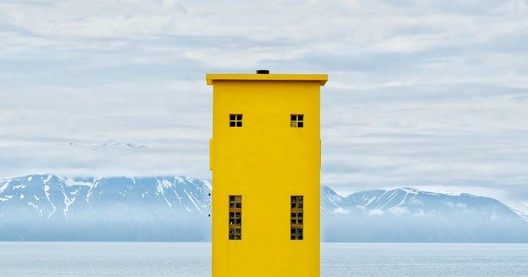