Share
Or
Copy
About this author
Luke Fiederer
Author
••• 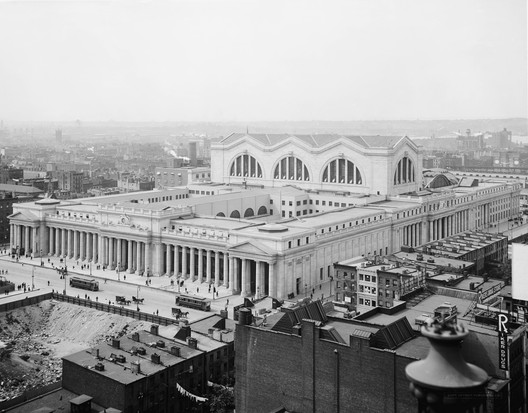