Save
Zaha Hadid to be Remembered With Exhibition in Venice
Presented by:

In celebration of the four decade career of the late Zaha Hadid, Fondazione Berengo will host an exhibition of her paintings, drawings, and models at the 16th century Palazzo Franchetti in Venice, coinciding with the 2016 Venice Biennale. The exhibition will display the full range of Hadid's design work from built projects, to those under construction, and others ultimately never realized. Some of the early, unrealized work that will be represented includes Malevich’s Tektonic, a bridge concept for the Thames River, which Hadid developed while she was still a student at the Architectural Association School in London (1976-77), as well Peak Club, Hong Kong (1982-83), Hafenstrasse, Hamburg (1989), Grand Buildings, Trafalgar Square, London (1985), the Victoria City master-plan for Berlin (1988), and the Cardiff Bay Opera House (1994-95). 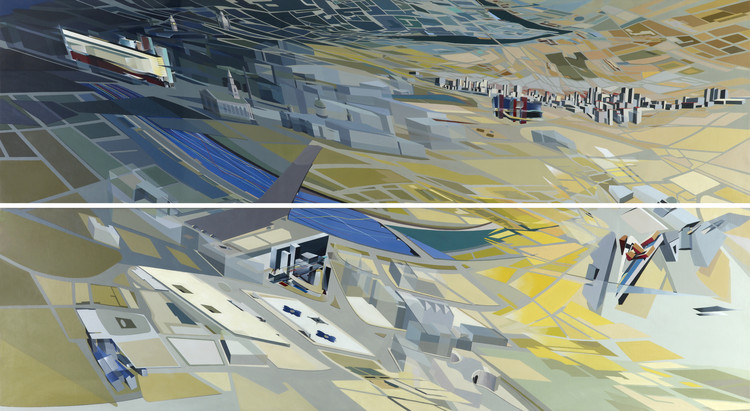 Projects that represent the milestones in Hadid’s career will also be on display, including her first built commission, the Vitra Firehouse (1993), as well as the Rosenthal Center for Contemporary Art in Cincinnati (2003), which was completed in lead up to her receipt of the 2004 Pritzker Prize, and the MAXXI Museum (2009), a project that emphasizes Hadid's use of on computer-aided design.

The exhibition will also feature works in progress, including the Port House in Antwerp, the King Abdullah Petroleum Studies and Research Centre, and the Mathematics Gallery in London, among others.

Adriano Berengo, president of Fondazione Berengo said, “Visitors to the exhibition will have a greater understanding of Zaha Hadid’s pioneering vision that redefined architecture and design for the 21st century and captured imaginations across the globe. Although I work in the art world and Dame Zaha Hadid's excellence was architecture, her work is also imbued with art, that patina that makes everything eternal, including the creator herself."

Zaha Hadid told Hans Ulrich Obrist in a conversation in 2011, “I know from my experience that without research and experimentation not much can be discovered. With experimentation, you think you’re going to find out one thing, but you actually discover something else. That’s what I think is really exciting. You discover much more than you bargain for. I think there should be no end to experimentation.” 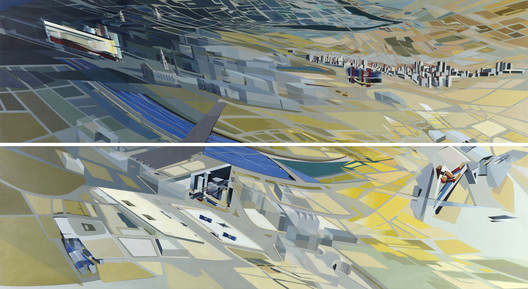