The University of Chicago was announced the official host of the center this past May. The Obama Foundation says the the building could potentially be finished by 2020. 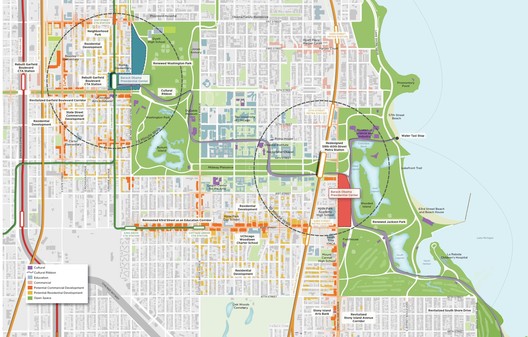