Known as Lajkó to his friends, Marcel Lajos Breuer (21 May 1902 – 1 July 1981) helped define first the interior contents, then the form, of the modernist house for millions; his influential approach to housing was one of the first to demonstrate modernism on a domestic, practical level. Beginning as a furniture designer at the height of Bauhaus, Breuer was hailed as one of the most innovative designers working in the 1930s, before moving to architecture and helping define the modernist vernacular—most notably as one of America's foremost Brutalist architects. 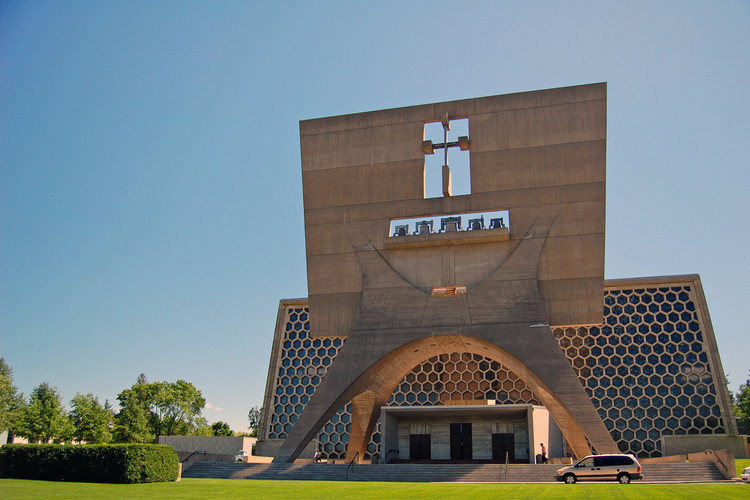 Born in Hungary, as a young student at Walter Gropius' Bauhaus School Breuer acquired a reputation as a prodigy, rapidly ascending the ranks from head of the carpentry school, to architectural teacher, and by 1925 head of the furniture workshop. Breuer almost immediately made a name for himself in this role; designing a line of lightweight and innovative tubular steel chairs that were profoundly different from preceding designs. Despite having trained as an architect, Breuer lived off this design work during the straightened times in 1930s Germany. Following Gropius to Harvard, the two formed a brief architectural partnership. Although Gropius was frustrated with the modest domestic commissions they were attracting and soon left the practice, Breuer used this as a ramp to begin reforming the American house.

Breuer's focus on furniture during his Bauhaus years translated well into understanding homes, and he brought a similar, semi-structuralist approach to exposing elements used in construction and defining living areas. While Richard Neutra was at the same time working to develop the airy geometry of the modernist West Coast home, Breuer combined his glass with stone and natural materials, anchoring his designs in prosperous post-war East Coast culture. These ideas reached a height with his "bi-nuclear" archetype of separate night and day wings divided by an entrance hall, all underneath a centrally drained "butterfly" roof.

Post-war America saw a prolific Breuer, working on projects of increasing size and importance. It was at this time that Breuer developed his reputation in the Brutalist style for which he is mostly remembered today. This gradually evolving concrete style included projects such as the UNESCO headquarters (1958) the new De Bijenkorf Department Store in Rotterdam (1957) the IBM Research Center (1961) and the Whitney Museum of American Art (1966). Awarded the Gold Medal and the 100th Annual Convention by the American Institute of Architects, Breuer's influence on the way people live rivals any giant of modernism.

Find out more about Marcel Breuer's projects featured on ArchDaily via the thumbnails below, with further coverage via the links below those:

The Met Breuer: A Loving Restoration of a Mid-Century Icon 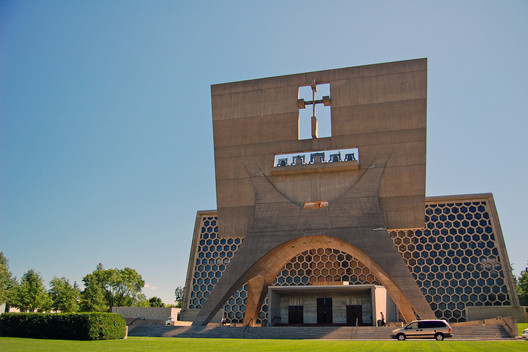