Save
Architecture Software Tutorials: Which Are The Best Out There?
Share
Or
Copy

In contemporary architecture practice, proficiency in an ever-widening array of architecture software is becoming increasingly important. For almost every job in the field, it is no longer enough to bring a skilled mind and a pencil; different jobs may require different levels of expertise and different types of software, but one thing that seems universally accepted is that some level of involvement with software is now a requirement.

While software has opened a huge range of capabilities for architects, it also presents a challenge: universities have taken wildly different approaches to the teaching of software, with some offering classes and access to experts while others prefer to teach design theory and expect students to pick up software skills in their own time. New architecture graduates therefore already face a divide in skills - and that's not to mention the many, many architects who went to school before AutoCAD was even an industry standard, and have spent the past decades keeping up with new tools.

The internet has therefore been a huge democratizing effect in this regard, offering tutorials, often for free, to anyone with a connection - as long as you know where to look. That's why ArchDaily wants your help to create a directory of the internet's best architecture tutorial websites. Find out how to help (and see our own short list to get you started) after the break.

Which Architectural Software Should You Be Using?

In the comments, we'd like you to tell us your favorite sources for software tutorials. Just like our own list below, please let us know which of the categories the source focuses on:

We'd also like to know which of your suggestions have been helpful to the most people, so if you see a comment about a tutorial you've used, upvote the comment!

To start off the list, and give you an idea of the type of tutorials we're hoping to feature, ArchDaily staff (with the additional input of some friends) have put together the following short list:

Production (rendering and other forms of image creation)

NewsArticlesCADTutorialsAutodeskRevitPhotoshopRhinoGrasshopper3ds MaxVraySketchUpAD Discussion
Cite: Rory Stott. "Architecture Software Tutorials: Which Are The Best Out There?" 18 May 2015. ArchDaily. Accessed . <https://www.archdaily.com/632386/architecture-software-tutorials-which-are-the-best-out-there> ISSN 0719-8884 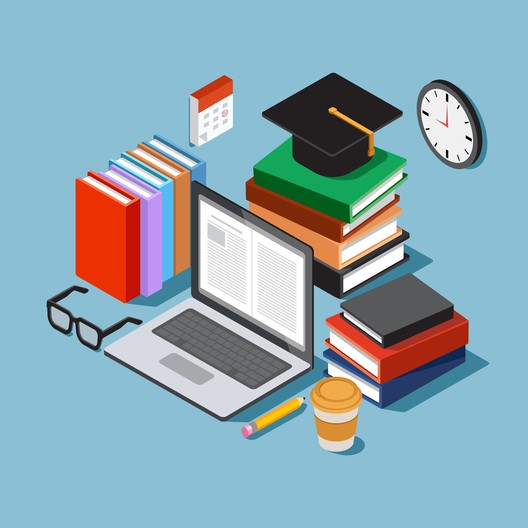