Save
Jacques Herzog, Masterplanner of the Milan 2015 Expo, Thinks it will be a "Vanity Fair"
Share
Or
Copy

It seems Jacques Herzog is not particularly excited about the opening of the 2015 Expo in Milan later this year. In an interview with uncube magazine Herzog - one half of Herzog & de Meuron, the Expo's masterplanners - explains why they left the project in 2011, along with collaborators Stefano Boeri, William McDonough and Ricky Burdett. In their absence, he says, the Expo will now feature their plan "only as an urbanistic and formal pattern, not as an intellectual concept," and their plan to transform the event into "a radically new vision for a world exhibition" has been twisted so that the Expo "will be the same kind of vanity fair that we’ve seen in the past." Read the full interview here. 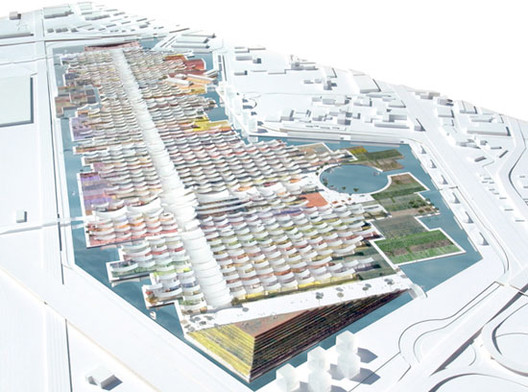