Ricardo Bofill (born 5 December 1939), a graduate of the Barcelona University School of Architecture and the School of Geneva, and the founder of interdisciplinary firm Taller de Arquitectura, is renowned for his extensive body of work and ever-changing design aesthetic. His career has spanned over 50 years, encompassing more than 1000 buildings in cities ranging from Lisbon and Boston to Tokyo and St. Petersburg. His architectural approach has evolved over the decades and has permeated dozens of countries worldwide. 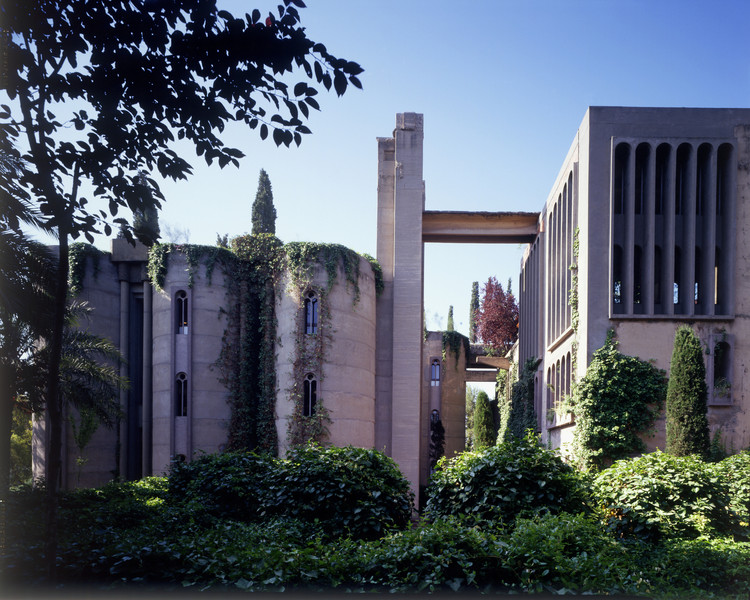 Bofill was raised in a wealthy Catalan family by a contractor-builder father and homemaker mother. As a young man, Bofill traveled to Andalusia where he became fascinated by Spanish vernacular architecture. He came of age during the reign of Spanish dictator Francisco Franco, and joined the ranks of Marxist activists which led to his ejection from university in Barcelona. He fled Spain for Geneva where he continued his education, ultimately launching his career traveling and working across Europe.

In 1963, Bofill assembled a team of architects, engineers, philosophers, planners, writers, sociologists, and filmmakers who would later become known as Taller de Arquitectura. The Barcelona-based practice established itself using traditional Catalan building methods juxtaposed with modern building concepts and planning methodologies. Since then, the firm has been at the helm of projects including a new terminal at Barcelona Airport, redevelopment of Luxembourg's Place de l'Europe, and the famous conversion of a disused cement factory into centralized offices for Taller de Arquitectura.

Bofill's work during the 1960s was typified by exuberant colors and rectilinear massing along Spain's eastern coastline as shown in La Muralla Roja. A decade later, his work on the Maritxell Sanctuary showed a major shift in his aesthetic with the introduction of curves and vaulted ceilings. Bofill embraced glass and steel in 2010 with the construction of the W Hotel Barcelona, marking another serious progression in his malleable architectural sensibility. His practice continues to thrive with the recent opening of Prague's Economia Building, with many more in progress.

Check out all of the completed works by Ricardo Bofill featured on ArchDaily via the thumbnails below, and more coverage of his work at the links below those:

Ricardo Bofill's Red Wall Through The Lens of Gregori Civera 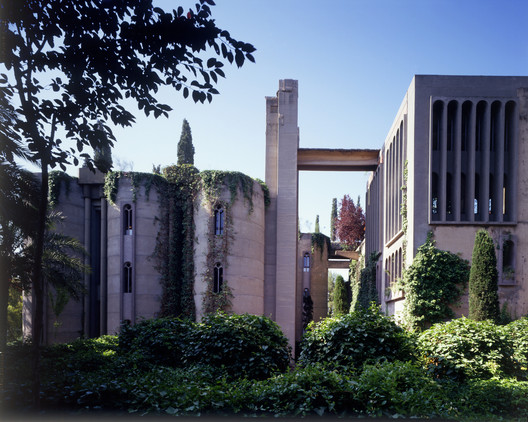