Text description provided by the architects. Benguerir is only seventy kilometres from Marrakesh. Fes and Meknes aren’t far away either, cities whose winding medinas are among the most beautiful in the world. And can we ignore the white avenues of Casablanca, shaped by the art deco movement? The gardens of Rabat? The oases of the Draa Valley? The ksour and the earthen palaces south of the Atlas? No; it’s impossible to build on Moroccan soil as you would on the Chinese steppe or in the Las Vegas desert.

Here more than elsewhere, I needed to take into account a context. An art of living. A civilisation. Re-establish a link with what used to be a national source of pride: the art of building a city. Cities that the world continues to admire, from the beating heart of old Marrakesh, Jemaa el-Fna, to the mosque of Cordoba, Spain.

This project reinforced my conviction that it was possible to join the richness of Morocco’s heritage with modernity. Recognising the strength of a tradition does not mean that you only look backwards; approaching the future with an antiquated mentality would be fatal. The economic, technical and social conditions in which the Mohammed VI campus is being built today, not to mention the whole of the Green City, are completely removed from those that gave rise to the Koutoubia and the Agdal Basin. In Benguerir I wanted arcades, covered or semi-covered streets, public spaces that were relatively tight and narrow. Details that speak to those who were born in the Kingdom, or who know its subtleties at the very least. I invented an architecture that emphasises the geometry of the square, works through all the variations of the patio, and that brings back the major figures of Moroccan culture, such as the moucharaby or the Arab–Andalusian arabesque.

Of course, all these elements that weld together a community and create an identity have been updated. Reworked. Adapted. Like most Moroccan towns, for example, the campus has a central square and a pedestrian walkway that goes from one end to the other. Its colours evoke the cities of the desert. It’s planted with olive, cypress and palm trees—the emblematic trees of Morocco. But it also has a pergola of the sort that does not exist anywhere else. This structure is the fruit of long mathematic calculations. The realisation of algorithms, through steel and glass, that only computer software could master. To be sure enough of his references that he might demand an uncompromising modernity—that’s also the role of the architect. It’s because the Mohammed VI campus is so rooted in Moroccan soil that the pergola can be seen for what it is, a work of the avant-garde.

The Mohammed VI Polytechnic University project is unique. For its size. For its climate. For its ambitions. For its methodology. And for the range of skills that it had to bring together. The industrialisation of the construction process proved itself to be necessary, along with rapid decision making. Strong, legitimate environmental and technological expectations were satisfied. The urban story is being written now more than ever—but in a time that is steeped with centuries of culture. 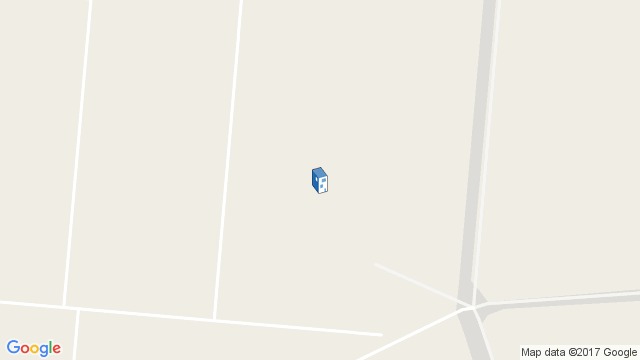 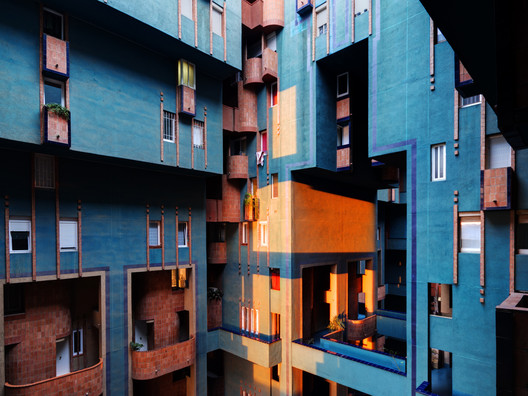