All space must be attached to a value, to a public dimension. There is no private space. The only private space that you can imagine is the human mind.
– Paulo Mendes da Rocha, May 26, 2004

Paulo Mendes da Rocha is one of Brazil's greatest architects and urbanists. Born in Vitória, Espírito Santo in 1928, Mendes da Rocha won the 2006 Pritzker Prize, and is one of the most representative architects of the Brazilian Paulista School, also known as "Paulista Brutalism" that utilizes more geometric lines, rougher finishes and bulkier massing than other Brazilian Modernists such as Oscar Niemeyer. 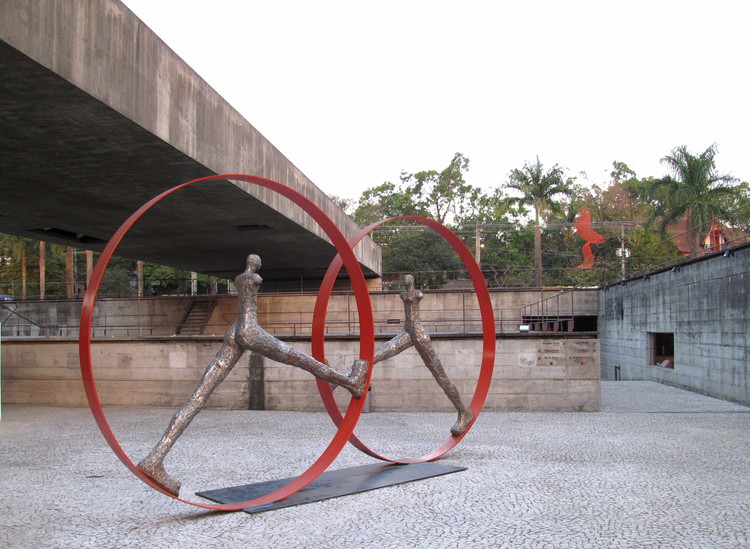 Mendes da Rocha's interest in Latin American Modernism began early in his career, while he was studying at the Mackenzie Prysbyterian University of São Paulo. One of his earliest buildings is a testament to this: completed in 1957, just three years after his graduation, Mendes da Rocha's Athletic Club of São Paulo has been described by the Pritzker Prize as an "early masterpiece."

Between 1961 and 1969, he taught at the University of São Paulo's Faculty of Architecture and Urbanism, but was then banned from his position by the military government due to his opinions on the social role that architects should have. In 1980, he returned to his position as Professor of Architectural Design until retiring from teaching in 1999.

In addition to his 2006 Pritzker Prize, in 2001 Mendes da Rocha won the Mies van der Rohe Award for Latin American architecture for his transformation of the neoclassical Pinacoteca do Estado de São Paulo. In 2016, Mendes da Rocha performed a near clean-sweep of architecture's most highly-prized awards, winning the Golden Lion for Lifetime Achievement at the Venice Architecture Biennale, the 2016 Premium Imperiale, and the 2017 RIBA Gold Medal. He has also served as the president of the Brazilian Association of Architects.

See all of Paulo Mendes da Rocha's work featured on ArchDaily via the thumbnails below, and further coverage via the links below those:

Paulo Mendes da Rocha: "Architecture Does Not Desire to Be Functional; It Wants to Be Opportune" 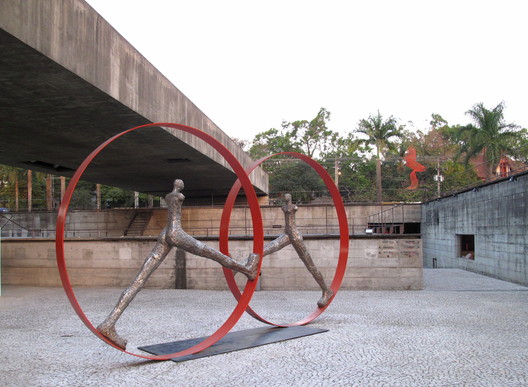