Read more
Save
Constructing Worlds: Photography and Architecture in the Modern Age
Share
Or
Copy

Currently on exhibition at Barbican Art Gallery in London is Constructing Worlds, an exploration of architectural photography from the 1930s to now. The exhibition brings together over 250 rarely seen works by 18 leading photographers who have demonstrated the medium’s ability to look beyond simple documentation of the built world and reveal wider truths about society. Learn more about the exhibition after the break. 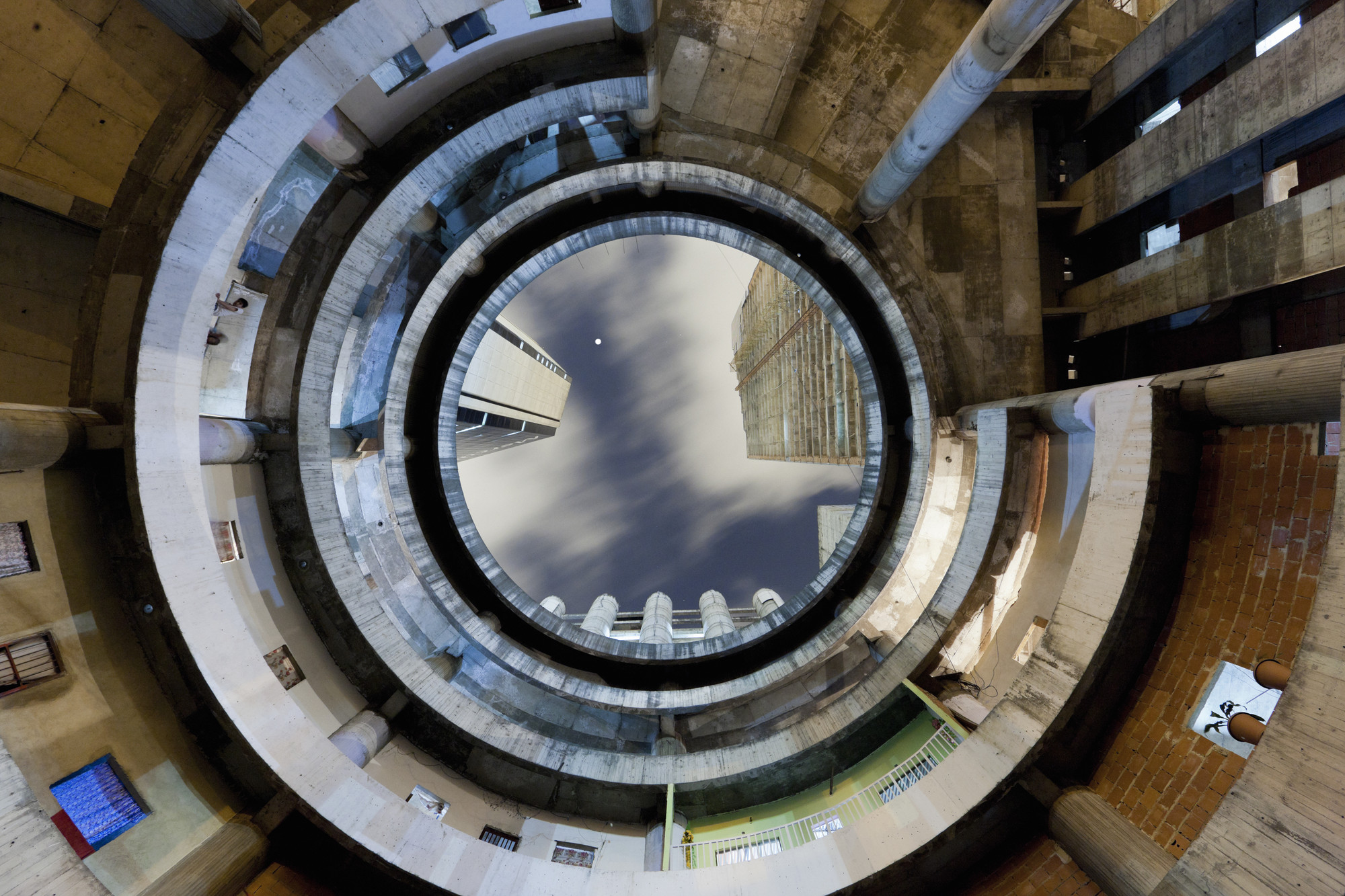 Organized both chronologically and thematically, the photographs in the exhibition take visitors on a global journey throughout the history of architecture in the 20th and 21st century. Highlights include “Berenice Abbott’s ground-breaking photographs charting the birth of the skyscraper in New York; Lucien Hervé’s subtle evocations of modernity as found in Chandigarh by Le Corbusier; the luxury lifestyle of Julius Shulman’s images of California’s residences; the moving nature of Daniel Libeskind’s Jewish Museum as seen by London based photographer Hélène Binet; the recent dramatic growth of Chinese urbanisation recorded by Nadav Kander and the devastating effects of war in Afghanistan as expressed in the poignant images of Simon Norfolk.”

According to head of Visual Arts at the Barbican Centre, Jane Alison, “Photography and architecture have a long and shared history and yet amazingly this is the first major exhibition in London to throw light on this relationship. Featuring leading photographers who between them have represented some of the most important architecture of the 20th century, the exhibition brings together two key strands of Barbican Art Gallery’s programme. It is a must see for anyone interested in how we understand architecture and equally the dramatic global shifts in society in the post-war period. Since its inauguration in the early 1980s the Art Gallery has championed photography through important thematic and solo figure exhibitions including American Images: Photography 1945-1980 (1984); William Eggleston: Ancient and Modern (1992) and more recently In the Face of History: European Photographers in the Twentieth Century (2006); and Everything Was Moving: Photography from the 60s and 70s (2012). Our passion for photography continues unabated and we greatly welcome this new opportunity to showcase such an array of stellar photographers.”

In addition to the photographs on exhibition, “the season also comprises a new commission in the Curve by the internationally acclaimed artist Walead Beshty; a dedicated film strand City Visions, focusing on the energy and complexity of global city living and follows our 2013 acclaimed Urban Wandering season; a brand new film commission and residency by Ila Bêka and Louise Lemoine, best known for their now legendary take on Rem Koolhaas’s Maison à Bordeaux, and the first of a changing series of displays devoted to the history and life of the Barbican.”

The exhibition is on view from September 25, 2014 until January 11, 2015 and is supported by: The Graham Foundation for Advanced Studies in the Fine Arts, Embassy of the Kingdom of the Netherlands and is part of the SA-UK Seasons 2014 & 2015. For more information about the exhibition, visit the Barbican Centre website here.