Hawkins\Brown have gained planning permission for a development of 103 new homes in Rotherhithe, South-East London. Consisting of two terraces of 3-storey family homes and a series of four-storey 'mansion blocks' containing maisonettes with apartments above, the scheme will be built on the site of the former Fisher FC football ground on Salter Road, with the playing surface redeveloped to form a new public park.

The primary expression in the design comes from the use of two different shades of brick, giving the scheme a textured appearance. The terraced family homes feature steeply pitched roofs, while the flat roofs of the mansion blocks include biodiversity roofs and photovoltaic panels.

The 9,700 square metre development will begin construction later this year with completion scheduled in early 2016. 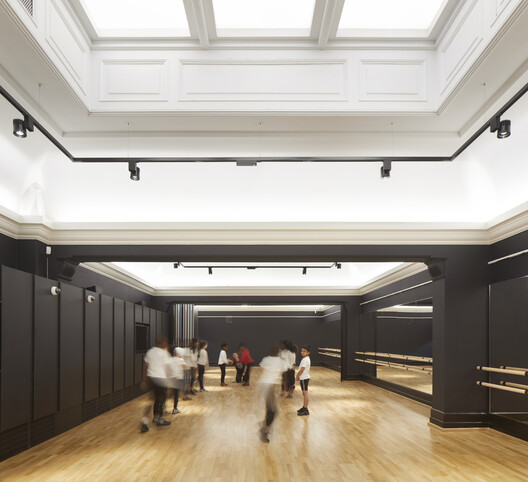