Save
A Biennale of Knowledge: Rem Koolhaas on The Importance of the Archive
Presented by:

Curated by Rem Koolhaas, this year’s Biennale set high expectations in the architecture world, a fact reflected in the massive attendance during the preview. As Koolhaas stated at the awards ceremony, he took on the hard task of reinventing the Biennale, recognizing its influence in how architecture is exhibited around the world.

Under the title “Fundamentals,” Rem rallied this year’s curators to assemble a vast amount of knowledge, bringing to light research that had been hidden, forgotten, scattered, and/or previously unexamined, and making it available to the larger architectural community. This was achieved not only in the form and content of the Biennale, but also in the numerous publications produced by the curators (a practice which closely follows OMA/AMO traditions).

Yet this is actually a double-edged sword; in many pavilions, the density and depth of the content made it hard to understand at first glance. Architecture festivals and exhibitions tend to lean on experiential one-liners, but since “Fundamentals” was so focused on conveying ideas about architecture’s relationship to modernity over the past 100 years, it was a significant challenge to the curators. Many pavilions produced impressive publications, so that all the rich knowledge they unearthed may continue to influence architectural thought long after the Biennale ends in November. 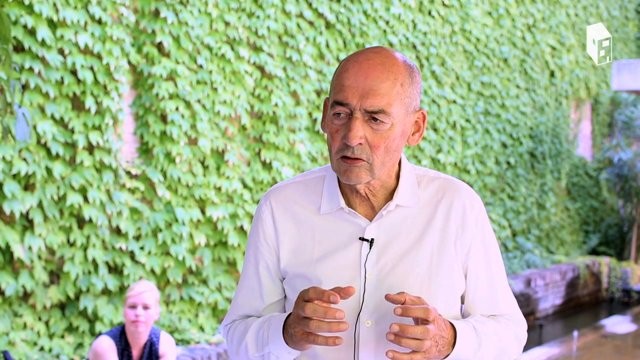 In Monditalia, a group of researchers analyzed Italy, quite literally scanning the country from bottom to top, pointing out specific instances that emphasized its transition from a Mediterranean to a European condition. The resulting methodology for researching/understanding a country can also be scaled and applied to other countries as well (you can find out more when we publish our interview with Monditalia’s curator Ippolito Pestellini from AMO).

For the national pavilions, the theme of “Absorbing Modernity” asked curators from around the world to critically review modernity in their respective countries. Countries like Chile and Korea (winners of the Silver and Gold Lion respectively) produced snapshots that were never seen before, and resurfaced issues that are relevant in today’s context. With the rapid growth of emerging economies, a pattern similar to that which emerged during the proliferation of the International Style is happening again, flattening architecture and regionalism. This feedback from the past gives us the opportunity to prevent, modify, or at the very least better understand architecture's course of action today.

But it is the Elements section of Fundamentals where the Biennale turned itself into a true resource for the architect, analyzing the core elements of buildings in an almost obsessive way. As Koolhaas tells us in the short clip above, the archives are now more relevant than ever.

"An exhibition like this one depends on archives, and when we were developing the notion, when we were entering the subject in more detail, after 6 months, we realized that the whole of the world and particularly the whole of Europe is full of the most amazing archives, the most amazing collections and many of those collections are extremely deep but extremely narrow. And I think that was exactly what we were looking for: to focus on a single element but in tremendous depth. So, it is not only the window collection of the Brookings -- or the Building Collection of the Brookings--that we, in a way, transponded [sic]. In the case of Friedrich Mielke, we found an entire archive dedicated to the staircase only with a tremendous amount of research, and also production and insight and knowledge. So everywhere--whether it is doors, staircases or windows--the exhibition is full of and was only possible thanks to those archives." 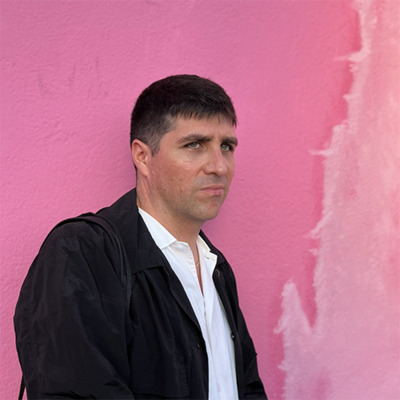