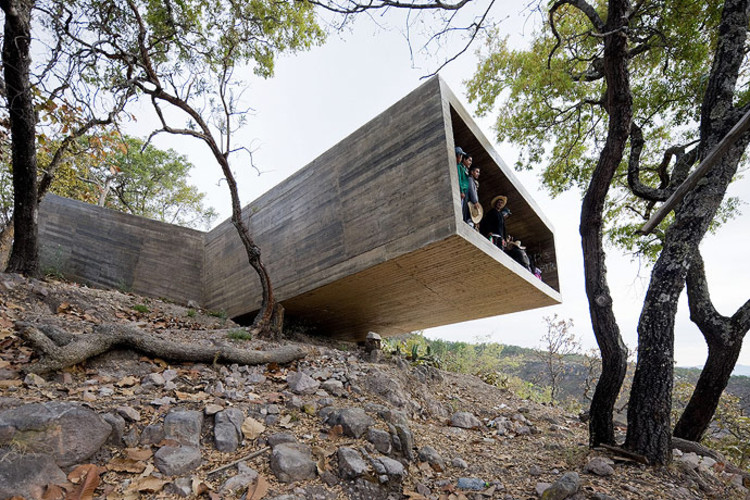 La Ruta del Peregrino (Pilgrim’s Route) has an approximate length of 117 kilometers.  Over two million people every year travel from different states of Mexico to walk through the mountain range of Jalisco. Starting in the town of Ameca, their final destination is Talpa de Allenda where they go to visit Virgin Rosario as an act of devotion, faith, and purification.

This annual pilgrimage is mostly walked during holy week by people of all ages.  This ‘religious tourism’ has endured for years without recognition or support from the government until recently.

With the help of an international team of architects to design the various parts of the project, the government of Jalisco has supported the implementation of infrastructure for the pilgrims such as shelters, look out points, sanctuaries, and basic services to make the route more permanent and help create an income for people living along the route.

THE LOOK OUT POINT

Here there were two things to see: the panoramic view of the valley resulting from being at the highest point of the trail, and the crosses. Thus, this lookout needed to have a double front. We also found it important to create a good shadow, hard and solid, as well as cross ventilation at the same time, two invaluable components on a pilgrimage of a long walk.

For construction, we imagined a monolithic element, more like infrastructure than architecture. In actuality, we have considered collecting water in the extreme of the cantilever; the accumulated water in the shade will function as a horizontal mirror introducing at least at some moment in the year a kind of shine to an otherwise opaque structure. 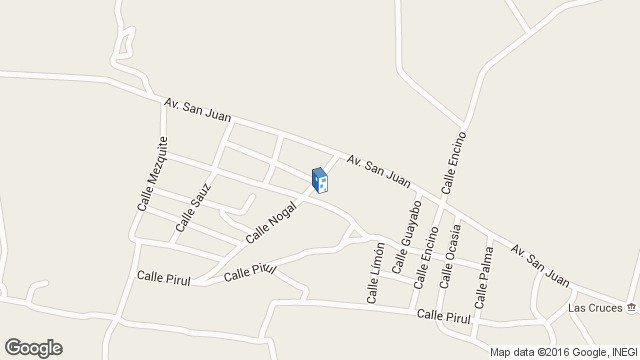