When he was awarded the first ever Pritzker Architecture Prize in 1979, the jury described Philip Johnson (July 8, 1906 – January 25, 2005) as someone who “produced consistent and significant contributions to humanity and the environment," adding that "as a critic and historian, he championed the cause of modern architecture and then went on to design some of his greatest buildings.” However, even after winning the Pritzker Prize at age 73, Johnson still had so much more of his legacy to build: in the years after 1979, Johnson almost completely redefined his style, adding another chapter to his influence over the architecture world. 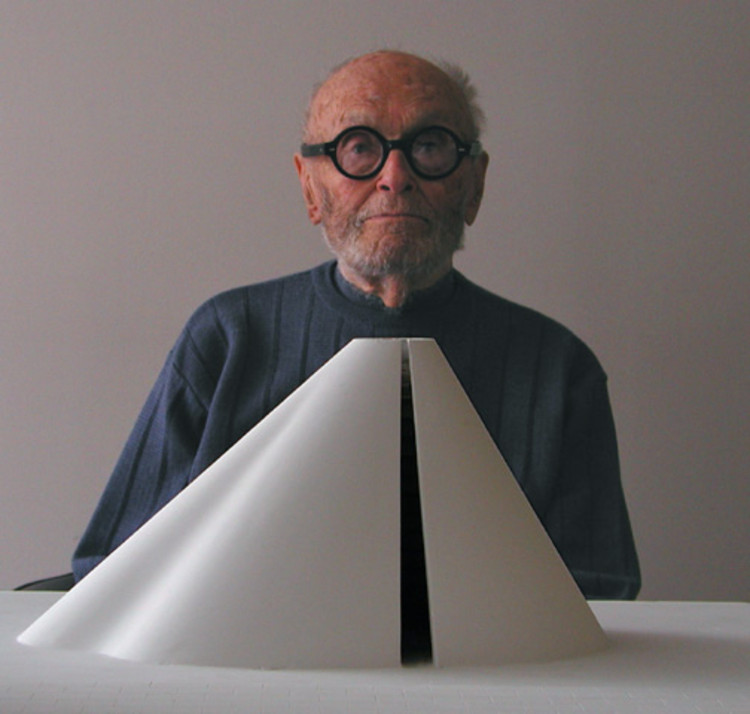 Born in Cleveland, Ohio, Johnson studied history and philosophy at Harvard University, however it was a series of trips to Europe that would have a greater impact on his life. In 1928, Johnson met Mies van der Rohe, and the young American became enthralled by the Modernist style. Johnson started his career not as an architect, but as a curator: in 1932, along with Henry-Russell Hitchcock, he curated the Modern Architecture: International Exhibition held at the Museum of Modern Art. With his coining of the “International Style” moniker, Johnson played a huge role in defining what we know as modernism today.

Johnson didn't start his own career as an architect until many years later, but when he did, his years observing the movement and his prominent position in the architecture community meant that he found success very quickly. In 1949 his Glass House drew significant attention, and was actually completed two years before van der Rohe's own experiment with an all-glass dwelling, the Farnsworth House—which Johnson had used as inspiration in his design. Johnson and Mies also maintained a close working relationship, with Johnson designing the interiors of van der Rohe's Seagram Building in New York, completed in 1950.

Johnson went on to design a number of notable works alone including the Munson-Williams-Proctor Arts Institute (1960), the New York State Pavilion for the 1964-65 New York World’s Fair, and both the 1953 Sculpture Garden and 1964 extension to New York's Museum of Modern Art. However it was in 1967, when he began collaborating with John Burgee, that he began his most productive period which included the spectacular Crystal Cathedral in Los Angeles (1980).

Shortly after Johnson was awarded the Pritzker Prize, however, the aesthetic style employed by him and Burgee took a dramatic turn: in 1984 he designed the iconic AT&T building in New York (today the Sony Building), a 197-meter tall Postmodernist skyscraper. The building became infamous for its ornamental style, and clearly showed Johnson's transition to the postmodern stable of architects which included Michael Graves and Robert Venturi. Though he officially retired in 1989, Johnson continued to influence designs, acting as a consultant to John Burgee, contributing perhaps most notably to the design of the Puerta de Europa in Madrid, two leaning towers that have become an icon of the Spanish capital.

Though many architects might go through a number of stylistic periods in their career, Philip Johnson's free-wheeling and eclectic approach to design could be seen as something of an anomaly. His appreciation of—and ability to design in—a wide range of styles can be most notably seen at his estate in New Canaan, Connecticut, where the original glass house is surrounded by everything from a deconstructivist gatehouse to an 18th-century farmhouse. This has been explained by referring back to his early career: as much as Johnson was a prolific architect, he was also a curator and a collector, and his career might be seen as a collection of stylistic movements. In an article for T Magazine, architecture critic Alexandra Lange explains that his own home was "his supreme achievement in the art of not being boring. A living museum of American style, it’s a monument to his endlessly inquisitive and acquisitive nature."

See all of Philip Johnson's buildings featured on ArchDaily via the thumbnails below, and more coverage via the links below those.

The Glass House: "Conversations in Context" 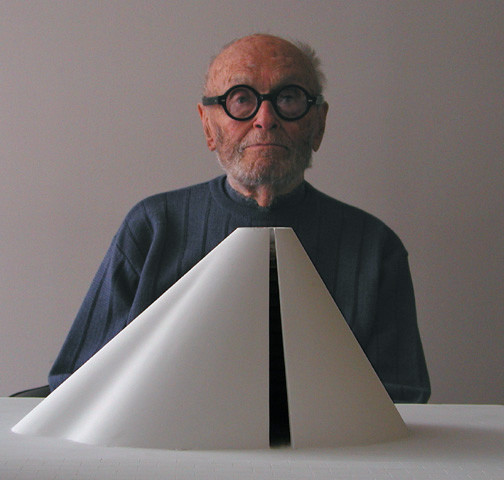