Led by Jacques Herzog (born 19 April 1950) and Pierre de Meuron (born 8 May 1950), most descriptions of Herzog & de Meuron projects are almost paradoxical: in one paragraph they will be praised for their dedication to tradition and vernacular forms, in the next for their thoroughly modern innovation. However, in the hands of Herzog & de Meuron this is no paradox, as the internationally renowned architectural duo combine tradition and innovation in such a way that the two elements actually enhance each other. 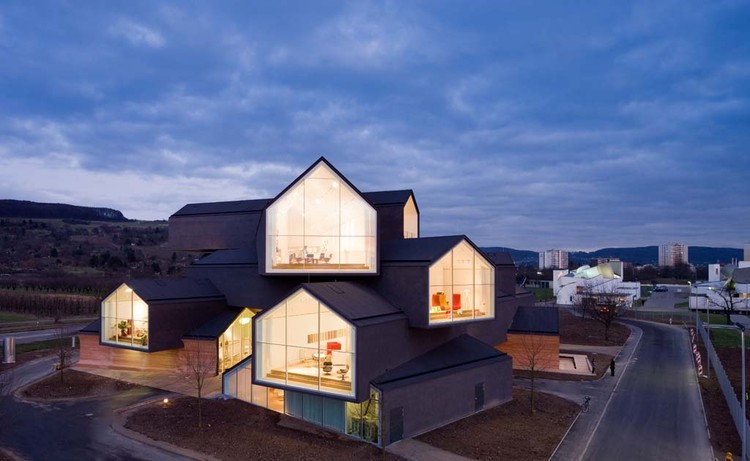 Before establishing Herzog & de Meuron in 1978, both Jacques Herzog and Pierre de Meuron studied architecture at the Swiss Federal Institute of Technology Zurich (ETH Zurich) with Aldo Rossi and Dolf Schnebli. Early recognition came for projects such as the Blue House and the Stone House, but a particular breakthrough for the firm came with their 1987 Ricola Storage Building in Laufen, Switzerland. Today, their most recognized works include their renovation of London's Tate Modern in 2000; VitraHaus, one of the best-known components of the Vitra Campus; and the Bird's Nest Stadium, which took center stage at the 2008 Beijing Olympics.

Together, Herzog & de Meuron were awarded the Pritzker Prize in 2001, the first time the prize was awarded for the work of a partnership rather than a single architect. At the time of their award, they were praised for the innovative nature of their buildings' facades: Jury Chairman J. Carter Brown said that "one is hard put to think of any architects in history that have addressed the integument of architecture with greater imagination and virtuosity." However, in recent years their style has shifted to focus more on the structure and depth of their buildings, frequently displaying exposed floorplates and, where possible, layered and permeable facades.

Check out Herzog & de Meuron's completed works via the thumbnails below, and more coverage of the firm after those:

From Facades to Floor Plates & Form: The Evolution of Herzog & de Meuron

References: The Pritzker Prize and Wikipedia. 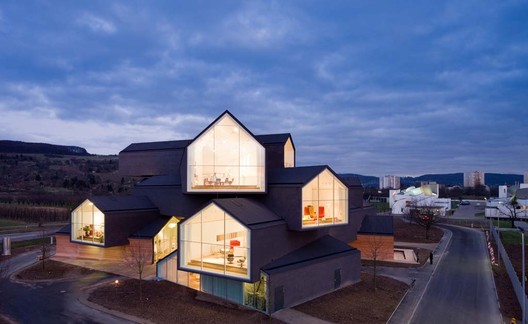