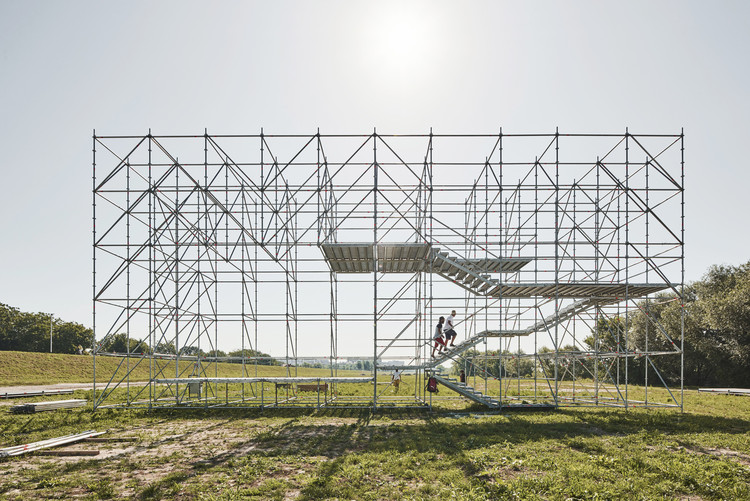 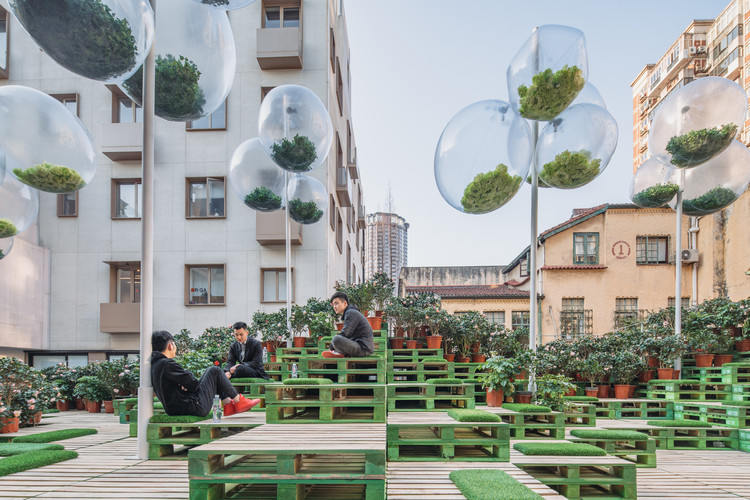 How do you undo centuries of inequality? How do you overturn an inequality so ingrained in a culture that it manifests itself physically - in the architecture of its homes and in the misshapen nature of its cities?

This is the question post-apartheid South Africa has been struggling to answer for the past twenty years. And while the government has made many concerted efforts, for far too many the situation has remained largely the same.

However, there are currents of change afoot. Many who have been marginalized are now working to defeat the stigma and legitimize their communities, and they are enlisting architects to the fray. From an organization in Capetown that aims to transform the role of the South African designer, to another in Johannesburg that uses design to legitimize informal architecture, to a project in one of the most violent townships in South Africa that has transformed a community, the following three projects are making a difference for the users who have the most to gain from their designs and design-thinking. All three represent not only the power of design to defeat stigma and instill dignity, but also the power of communities to incite these projects, make them their own, and enable them to thrive.

Earlier this month, The New York Times’ Michael Kimmelman tackled a common narrative in the architecture and urban planning community. It goes like this: once upon a time, in the 1990s, Medellín, Colombia, was the “murder of the capital of the world.” Then thoughtful architectural planning connected the slums to the city. Crime rates plummeted and, against the odds, the city was transformed.

Well, yes and no.

What happened in Medellín is often called “Urban Acupuncture,” a way of planning that pinpoints vulnerable sectors of a city and re-energizes them through design intervention. But Kimmelman reports that while the city has made considerable strides in its commitment to long-term, urban renewal, it has prioritized huge, infrastructural change over smaller solutions that could truly address community needs.

Urban Acupuncture needn’t be expensive, wieldy, or time-consuming. But it does require a detailed understanding of the city – its points of vulnerability, ‘deserts’ of services, potential connection points – and a keen sensitivity to the community it serves.

So what does this have to do with food? Our food system presents seemingly unsurmountable difficulties. In Part II, I suggested that design could, at the very least, better our alienated relationship with food. But what if we used the principles of Urban Acupuncture to bring Agriculture to the fore of urban planning? What if we used pinpointed, productive landscapes to revitalize abandoned communities and help them access healthy foods? What if we design our cities as points of Urban “Agripuncture”?

What would our cities look like with Urban Agripuncture? Read more after the break…

Missed Part I and Part II? You can find the whole series here.