House of One Piece / 85 Design 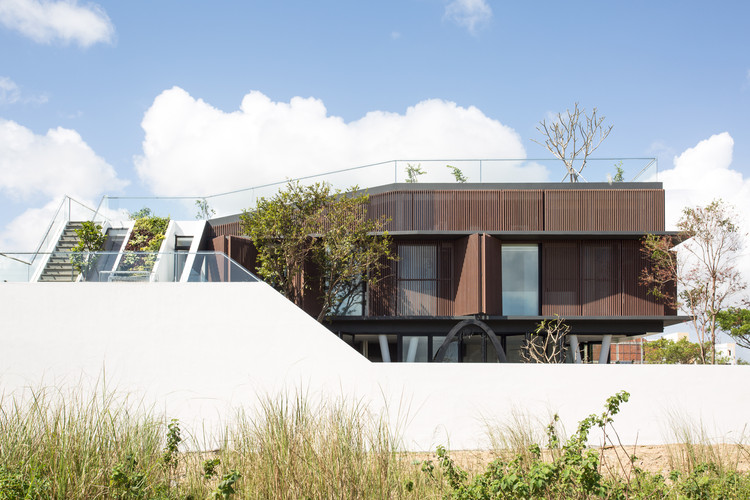 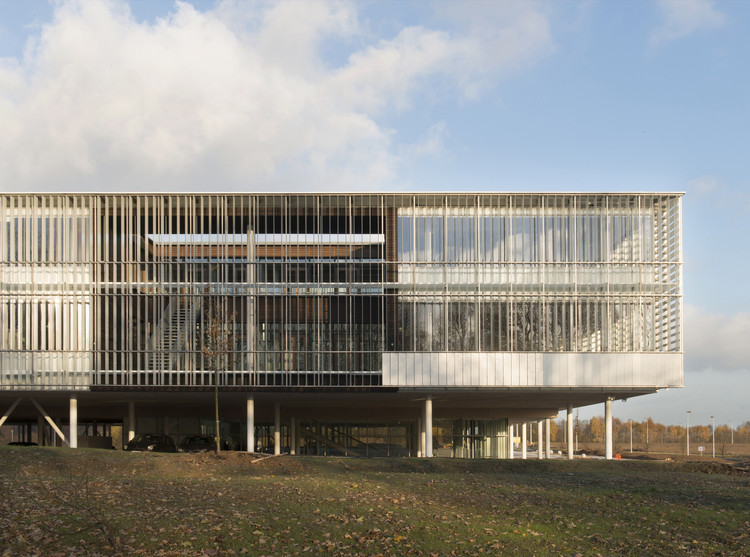 The Oakland Museum of California has released renderings for a new terraced roof garden by Hood Design Studio. The Kevin Roche-designed Brutalist structure was originally made with a 26,4000-square-foot landscape, and now, 50 years later, the institution is looking to upgrade the roof. Led by Walter Hood, the project will feature a $20 million renovation as part of the seven-acre campus. 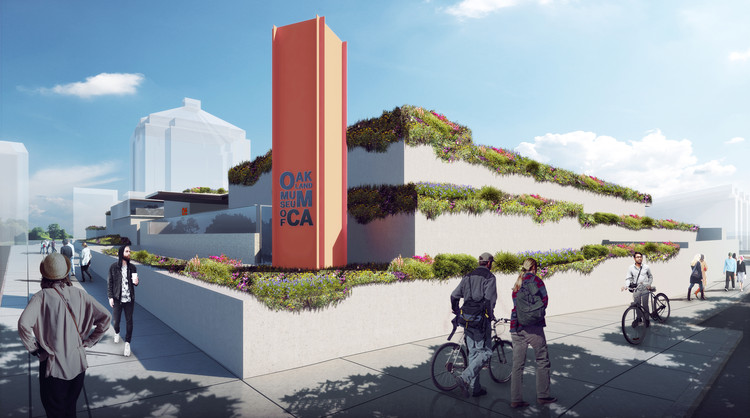