Wrightwood 659, a private institution located in Chicago’s Lincoln Park neighborhood, will host the first U.S. Exhibition of Indian architect, urbanist, and 2018 Pritzker Prize winner Balkrishna Doshi. Running from September 9 till December 12, 2020, the retrospective entitled Balkrishna Doshi: Architecture for the People, is the first display devoted to the works of the laureate, outside of Asia. 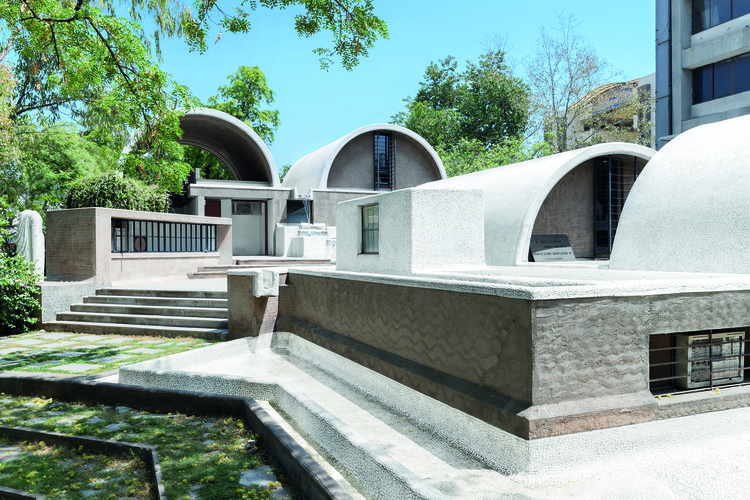 Earlier this year, the jury of the Pritzker Prize chose the Indian architect Balkrishna Doshi, also known as B.V. Doshi, or Doshi, as the winner of the 2018 Pritzker Prize. In recent weeks a lot of information has come to light about the winning architect's practice who, as you probably already know, was an apprentice and collaborator of Le Corbusier and Louis Kahn. Being the first Indian architect to receive Architecture's most prestigious award, Doshi has had an active career of more than 70 years, with a poetic architectural style that is based on oriental cultural influences, creating a production that "covers all socioeconomic classes, in a wide spectrum of typologies, since the 1950s," according to the jury's record.

But, can you imagine what it's like to work with Doshi in his firm? We talked with four alumni from the School of Architecture, Art and Design from Tecnológico de Monterrey, who some years ago had the opportunity to travel to India to work directly with Doshi through a professional internship program promoted by the same university. Arturo Acosta, Jeimi Cuendulain, Airam Moreno and Giovanni Llamas tell us about their experience working in the firm, as well as anecdotes that marked them both professionally and personally that helped them see and experience architecture beyond the obvious. Here are their testimonies below: 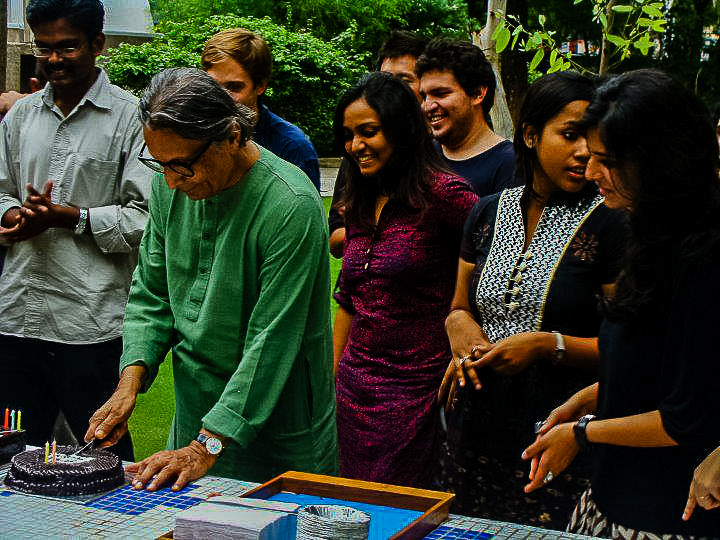