model: The Latest Architecture and News

Lumion has always set out to define what rendering should be: fast and stress-free with exceptional results. Now, with the latest version of its 3D rendering software, Lumion 9, it’s easier than ever to show off your 3D models in a living environment, with beautiful, real-life skies, an endless variety of landscapes, and exceptional lighting and materials. Oh, and rendering takes minutes, not hours. 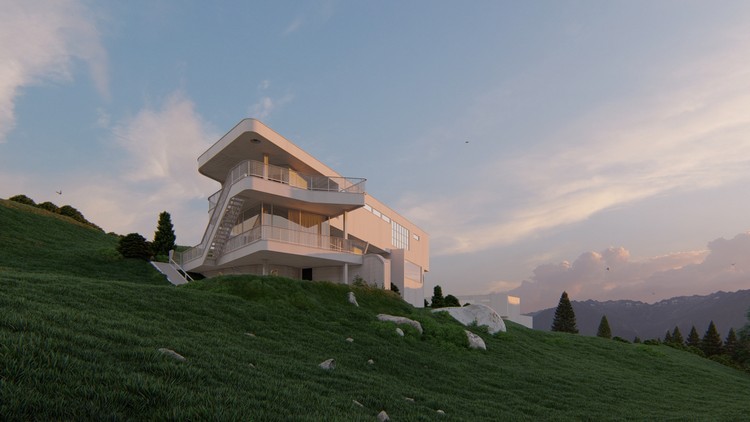 The Tools You Need to Easily Meet BIM Mandates

For bpr architects, BIM Level 2 is becoming business as usual. This medium-sized, employee-owned firm based in the UK focuses on how good design can add value to a client’s vision. Led by Directors Paul Beaty-Pownall and Steve Cowell, the firm specializes in three core sectors: higher education, rail stations, and regeneration.

Explore This 1:250 Model of Ancient Rome Which Took 38 Years to Construct

The city of Rome attracts millions of visitors each year to explore its ancient ruins and to learn about how the culture and architecture has transformed over thousands of years. Now, after many years of tedious construction, visitors will be able to see the city as it has never been seen before, through a 1:250 model of imperial Rome, known as the Plastico di Roma Imperiale. The plaster model, which was commissioned by Mussolini in 1933 and completed in 1971, depicts Rome as it stood in the 4th century under the reign of Constantine I.

You may not have guessed that the dystopian state of Los Angeles filmed in Blade Runner 2049 is a real place, just smaller. The scenes, from Los Angeles to the Trash Mesa and Wallace Tower were built to scale in Wellington, New Zealand by Weta Workshop, the massive ‘miniature’ sets were then filmed by cinematographer Alex Funke.