MAXXI Museum celebrates women in architecture in a new exhibition that documents the transformative role of female architects in the profession's evolution over the last century. Curated by Pippo Ciorra, Elena Motisi, Elena Tinacci, and with exhibition design by Matilde Cassani, Good News. Women in Architecture weaves together in four thematic sections the history of women in architecture, with the work of contemporary practitioners and the voices of young collectives, telling the stories of over eighty female architects. 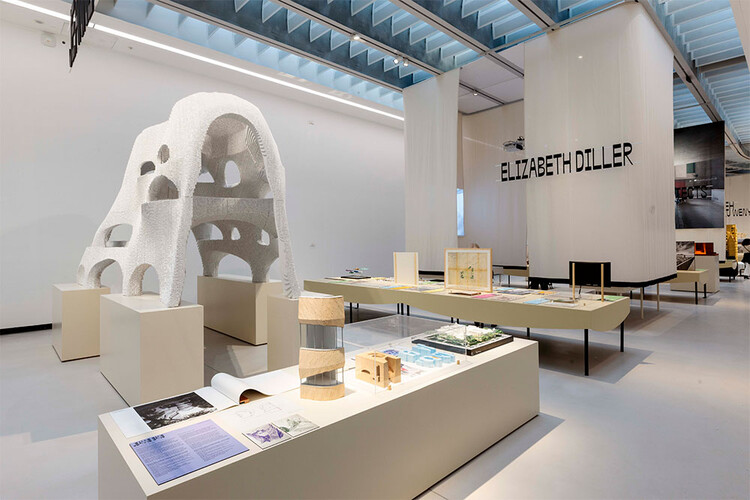 “Design can be a Powerful Tool for Good": Mariam Kamara on Changing Narratives through Architecture

Niger-born architect Mariam Kamara shared how she is shifting perceptions of her home country at the 2019 Design Indaba Conference in Cape Town. Founder of the architecture and research firm atelier masōmī, Kamara was a software developer for several years before joining united4design, a global collective of architects working on projects in the U.S., Afghanistan and Niger. At the Design Indaba Conference, Miriam discusses her work and what it means to put people at the forefront of practice. 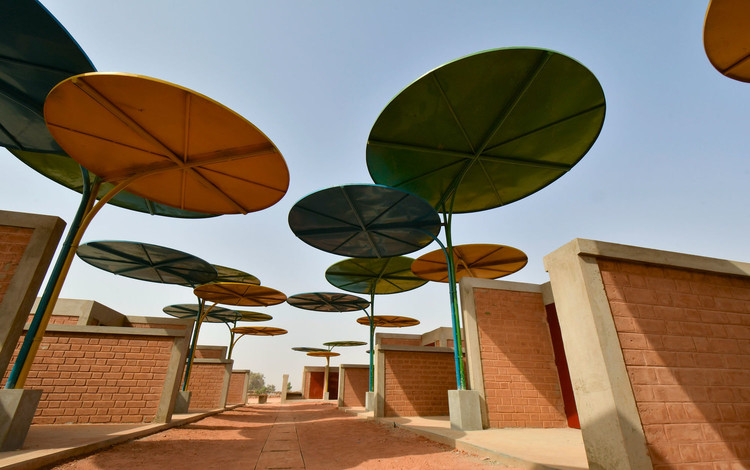 Mariam Kamara: 'architecture itself can not make a more equitable world but we can contribute with specific actions'

Mariam Kamara is the founder and director of Atelier Masōmī in Niamey, Niger, an architecture firm whose interests lie in designing solutions relevant to spatial problems inherent in the developing world, in a cultural, historical and climatic way. She is a founding member of the united4design collaborative office in Seattle, where she worked on two major projects in West Africa. Her tenure as Associate Associate Professor of Urban Studies at Brown University began in the spring of 2017.

The Royal Academy has revealed the shortlist for their annual prize recognizing young talent in architecture, the Dorfman Award. The award is given to those "...reimagining the future of architecture and whose work demonstrates a high degree of sensitivity to local and global context." The 2019 shortlist comprises four emerging architects practicing across the globe.

Rolex has announced four new mentors and protégés for the prestigious Rolex Arts Initiative. In the architecture category, Sir David Adjaye was selected as mentor and Niger-based architect Mariam Kamara will be his protégée in 2018-2019.