The European Centre for Architecture Art Design and Urban Studies and The Chicago Athenaeum have announced the winners of the "Europe 40 Under 40" for 2019. The annual program is initiated by The European Centre to spotlight and distinguish the next generation of architects and designers who will impact future living and working environments, cities, and rural areas. 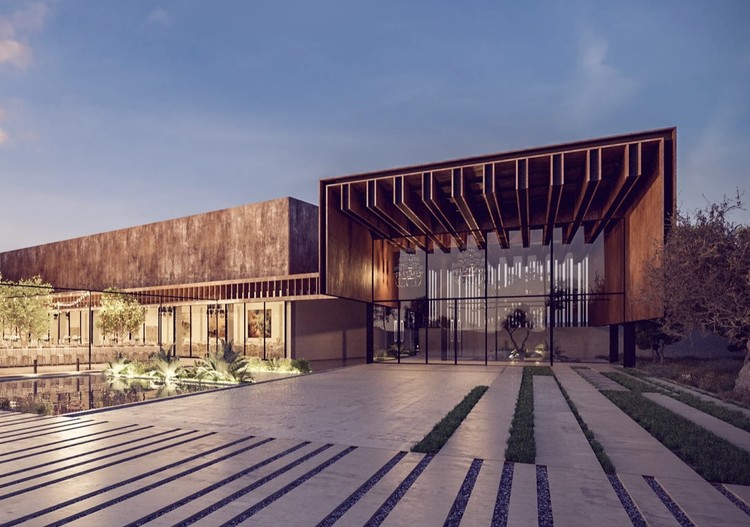 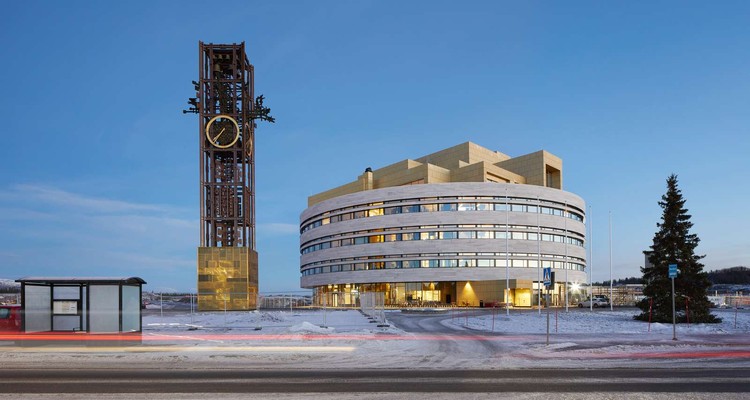 Danish practice Henning Larsen has been selected as this year’s Laureate of the European Prize for Architecture, one of Europe’s most prestigious architectural awards. Jointly presented by The European Centre for Architecture Art Design and Urban Studies and the Chicago Athenaeum, the prize has been awarded annually since 2010, recognizing architects whose work embodies vision, commitment, and a profound respect for humanity and for the social and physical environment. The award committee recognized Henning Larsen’s commitment to sustainability, livability and artistry.

San Francisco-based Form4 Architecture have won the 2017 American Prize for Architecture, by The Chicago Athenaeum Museum of Architecture and Design, and The European Centre for Architecture Art Design and Urban Studies. Also known as The Louis H. Sullivan Award, the prize is awarded to outstanding practitioners in the United States that have “emblazoned a new direction in the history of American architecture” and “demonstrated consistent contributions to humanity through the built environment and the art of architecture."

These may well be the ultimate, true romantic architects, said Christian Narkiewicz-Laine, President of The Chicago Athenaeum. Form4 Architecture’s design philosophy conveys a ‘vision of the future’ and all the artistic possibilities of imagination, emotional meaning, and lyrical expressionism for a consequentially better and more enlightened world around us. 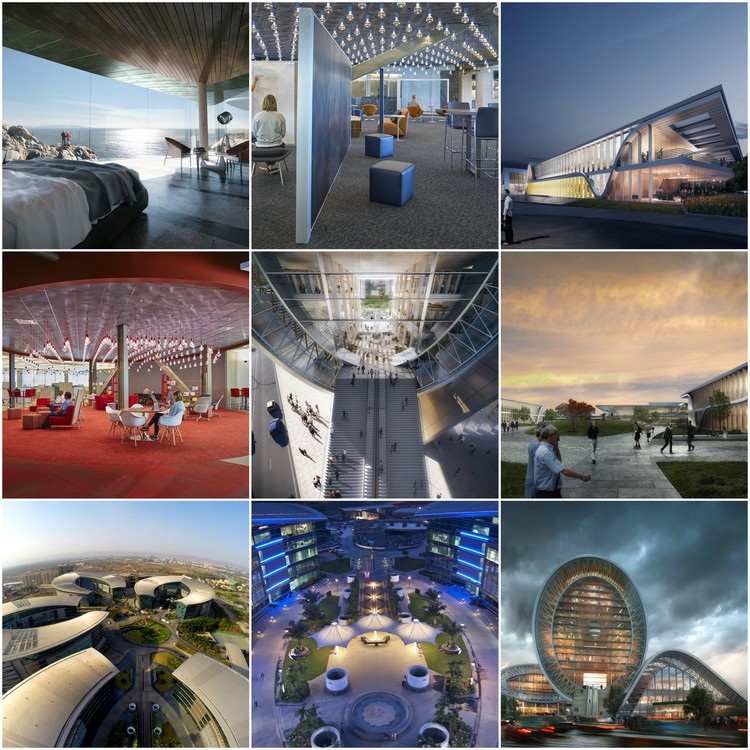