Contest: The Latest Architecture and News

Two new international design competitions "Le 5 Stagioni" and "Storie di Farina" are dedicated to the evolution of Pizzerias and Spaces for Bread, in Italy and in the world, and to examining the relationship between tradition and innovation, between design and evolution of spaces.

BI GROUP ARCHITECT AWARDS – is the first international competition for young professionals and graduates of architectural universities in Kazakhstan. The organizer is a large construction holding BI Group — the leader in the real estate market in Kazakhstan. The purpose of this competition is to develop a concept to draw and identify the most modern and progressive architectural and engineering solutions, as well as innovative technologies to solve acute social problems on the territory of the Republic of Kazakhstan, caused by a shortage of cultural facilities, educational and health facilities.

The Bay Book House (BaBH) San Francisco international competition for students and young architects consists in proposing a space for cultural exchange that will activate one or several of the unused piers of the historic Port of San Francisco.

San Francisco is the fourth largest city in the State of California, with a population of around 860,000 distributed over 121 km2. It is located on the West Coast of the United States, on the north end of the San Francisco peninsula, with the Pacific Ocean to the west and connected to the mainland to the south.

San Francisco is one

The 2018 BIM Competition asks applicants to reflect on the creation of a grammar school for 500 students in the city of Suresnes. Also, The Suresnes Open-Air School is located on this existing cluster block. Candidates should include a proposal for repurposing it.

SHOW ME YOUROPE ARTS is a contest organized by the students of the Executive Master in communication and European politics at IHECS Academy in Brussels. This year, the 2017-2018 team is organizing the third edition of SMY ARTS: “Designs for European Democracy”.

SHOW ME YOUROPE ARTS 3rd Edition gives you the opportunity to express your vision on European democracy by participating in a design competition. The objective of this contest is to make your voice heard as a European citizen. Show us in an artistic way your own representation of European democracy.

YAC – Young Architects Competitions – and Centergross launch “Italian Fashion Hub”, an architectural competition to redevelop a multi-service area of the wider fashion district in Europe. A cash prize of € 20,000 will be awarded to the winners selected by an internationally-renowned jury made by, among the others, Patrik Schumacher (Zaha Hadid Architects), Ben Gilmartin (Diller Scofidio + Renfro), Marie Hesseldahl (3XN), Aurélien Coulanges (Ateliers Jean Nouvel). 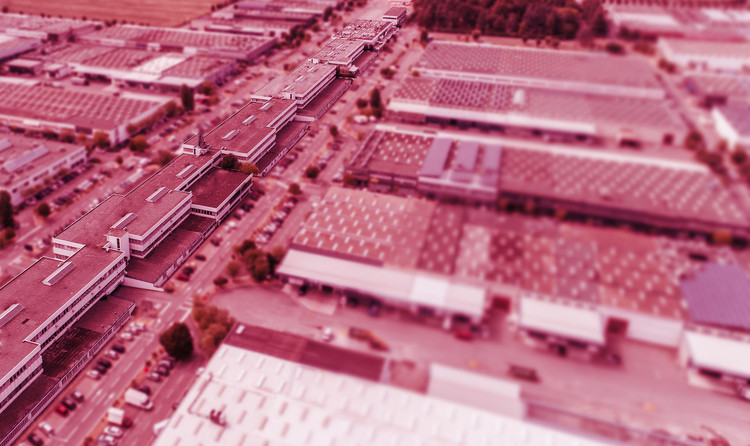 Chicco and Desall invite you to design a new transformable system to meet the needs of parents and children during their activities outside home.

Inspire and Design Program is starting its first kitchen design contest, Architects and Interior Designers are invited to show their talents and deliver their most beautiful Kitchen designs.

Bimtool.com has already launched the official website of the first version of THEBIMCHALLENGE, which will allow participants to know the legal bases, advance their projects progress and save them until all requirements are met, the projects can be sent until August 24th.

HERE WE ARE – ITT VAGYUNK!

An exhibition is going to be opened in Budapest in November, 2017 to present the winning as well as the shortlisted finalist photos of the contest. From here the exhibition is to be moved on to Bratislava, Prague and Cracow at the beginning of the year 2018.
All the photos exhibited are also to be published in a special issue of the Hungarian Architecture

The objective of this competition for architecture students and young architects, Museum of the Ancient Nile (MoAN) Egypt, is to conceive of a museum that will submerge visitors in the ancient Nile and become an essential experience for tourists who wish to comprehend how Egyptian civilization proliferated.

Call for Artists: The International Contest for the Largest Mural in the World.

Vyksa-10000 invites international artists to take a part in a contest for the largest mural in the world.

The 2017 SEGD Global Design Awards, the only international awards program focused on user experiences in the built environment, is now open for entries.  Since 1987, the SEGD Global Design Awards have set the standard of excellence for environmental graphic design and experiential graphic design, honoring design work that connects people to place by providing direction, content and compelling experiences in public spaces.

The aim of the competition is the creation of a shared space along the border of the two countries through an architectural/design intervention.

The border must not remain a mere division between the two countries, but aim at rejuvenating the community life on both the sides by activating the public spaces in and around the design intervention.

It should educate people about the virtues of social and religious harmony and promote the mutual coexistence of friendship and peace between India and Pakistan.

It should propagate the message of peace and harmony through the dual language of art and architecture.

The 2017 edition of the BIM Competition offers candidates the opportunity to reflect on the center city of the community of Saint-Prix. Candidates will need to design digital model informed with several residential and commercial buildings (refer to the "Architectural" section below) which will be integrated into a larger project for the creation of a new central area for the city.

Best Office Awards has been held since 2010 and it is the main Russian professional award in the field of corporate interiors design. Russian and foreign office projects are denoted with this award and the prize is given to the office architect and customer tandem.

Every year more than 100 projects take part in the Award. Since it was established Best Office Awards — considerate prestigious and important event for a lot of top russian and international