Agence D’architecture A. Bechu & Associés: The Latest Architecture and News 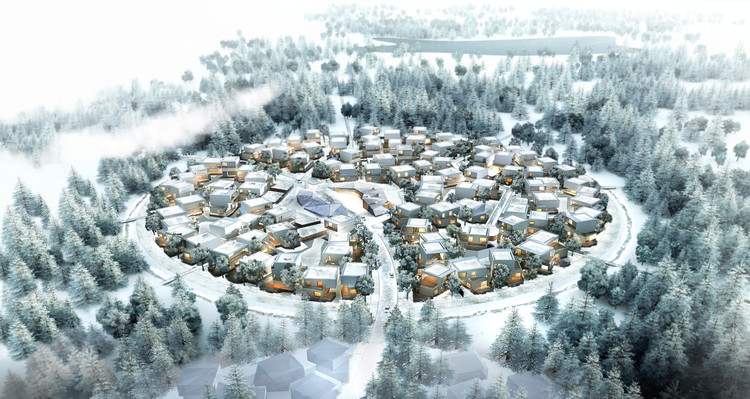 Agence d’Architecture A. Bechu & Associés has won a competition to design a new campus for the University of Laâyoune to be located in the oceanside town of Foum el Oued, Morocco (Western Sahara). Launched by King Mohammed VI last February, the competition was named a national priority project supported by Office Chérifien des Phosphates (OCP), a Moroccan company and the world’s leading producer of phosphate. The project was aimed at contributing to the economic and social boom of the region by creating a new platform for innovation and research & development. 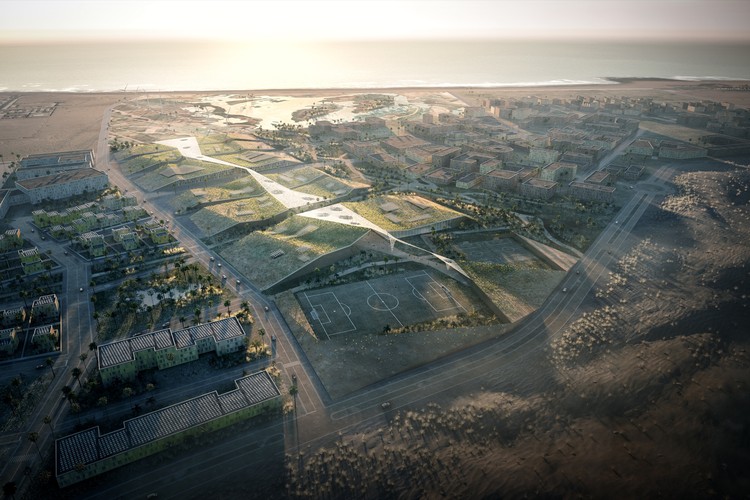