53 W53: The Latest Architecture and News

Last month, we reported on the topping out of 53 West 53rd, a skyscraper designed by Pritzker Prize-winning architect Jean Nouvel. The impressive 1,050-foot tall building will serve as a luxury residential condominium and offer its residents views across Central Park and downtown Manhattan. The Real Deal recently sat down with the architect to talk about his new project, and how he predicts it will transform the city’s iconic skyline. 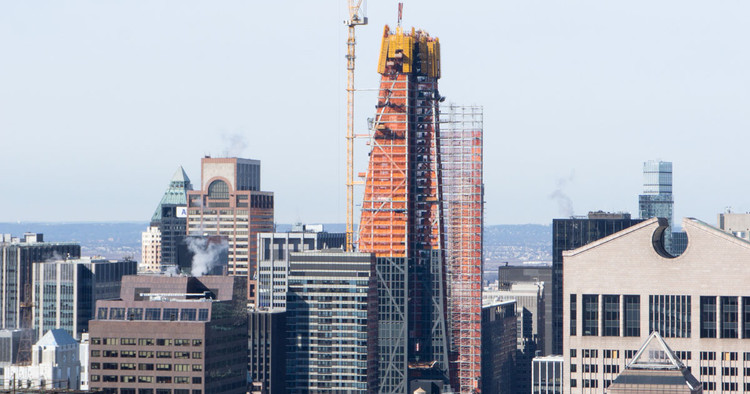 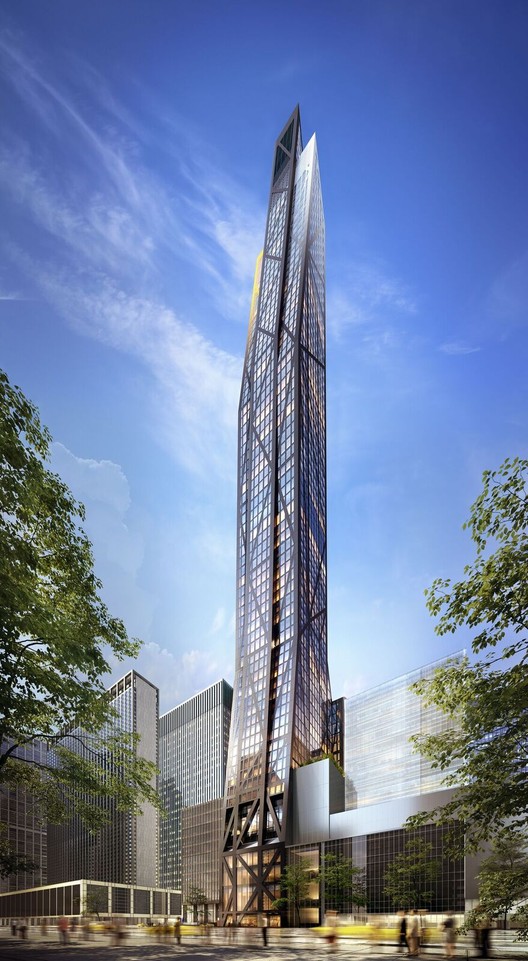