http://www.moranstudio.com
BROWSE ALL FROM THIS PHOTOGRAPHER HERE
↓ 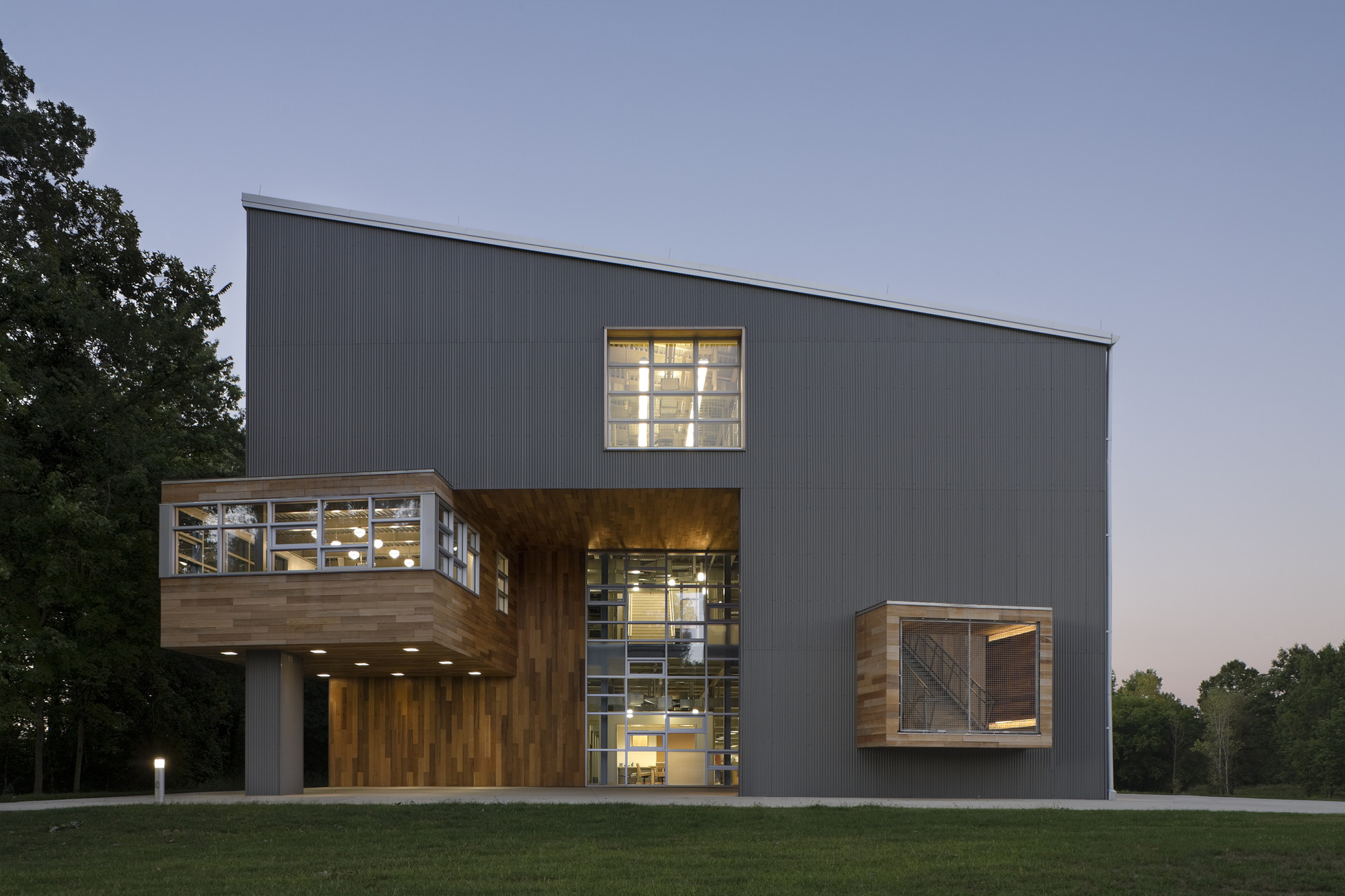 Is NYC "Landmarking Away" Its Future?

A recent study by the Real Estate Board of New York (REBNY) concluded that by preserving 27.7% of buildings in Manhattan, “the city is landmarking away its economic future.” REBNY is challenging the Landmarks Preservation Commission, arguing it has too much power when it comes to planning decisions, and that by making business so difficult for developers it is stifling the growth of the city.

Yet not three days before releasing this study, president of REBNY Steve Spinola said in an interview with WNYC that “if you ask my members, they will tell you [the twelve years of Mayor Bloomberg's tenure] has been a great period of time for them”. The conclusion of WNYC is that the past decade has actually been a period of increased growth for developers, rather than a period of stagnation.

It would be easy to echo the opinion of Simeon Bankoff, executive director of the Historic Districts Council, who believes the actions of REBNY come down to greed, even comparing its members to Gordon Gekko, the anti-hero of the film Wall Street. But is greed really what’s behind this attack on the Landmarks Preservation Commission? Find out after the break.

The Museum of Modern Art has commissioned Diller Scofidio + Renfro (DS+R) to design its controversial expansion that will overtake the former American Folk Art Museum in New York. This news comes after an intense backlash from prominent architects, preservationists and critics worldwide pressured MoMA to reconsider its decision to raze the iconic, Tod Williams and Billie Tsien-design museum in order to make way for its new expansion.

In response, DS+R has requested that MoMA gives them the “time and latitude to carefully consider the entirety of the site, including the former American Folk Art Museum building, in devising an architectural solution to the inherent challenges of the project,” as stated by Glenn D. Lowry, MoMA’s director, in a memo sent on Thursday to his trustees and staff. He added, “We readily agreed to consider a range of options, and look forward to seeing their results.”

More on the DS+R’s commission and the fate of the Folk Museum after the break...

Just as designers have reacted to the death sentence of Ted Williams and Billie Tsien's American Folk Art Museum building, forming petitions and a tumblr (crowdsourcing designs that integrate the building with the MoMA's existing facilities), architecture critics have also been wielding their weapon - words - and entering the fray.

Most critics have responded with outrage (it's "nothing less than cultural vandalism" says Martin Filler), denouncing MoMA's prioritization of corporate needs over cultural value. However, a few are actually defending MoMA's decision, saying the building was never ideal for displaying art anyway. See a round-up of all the opinions - from Davidson to Goldberger - after the break... 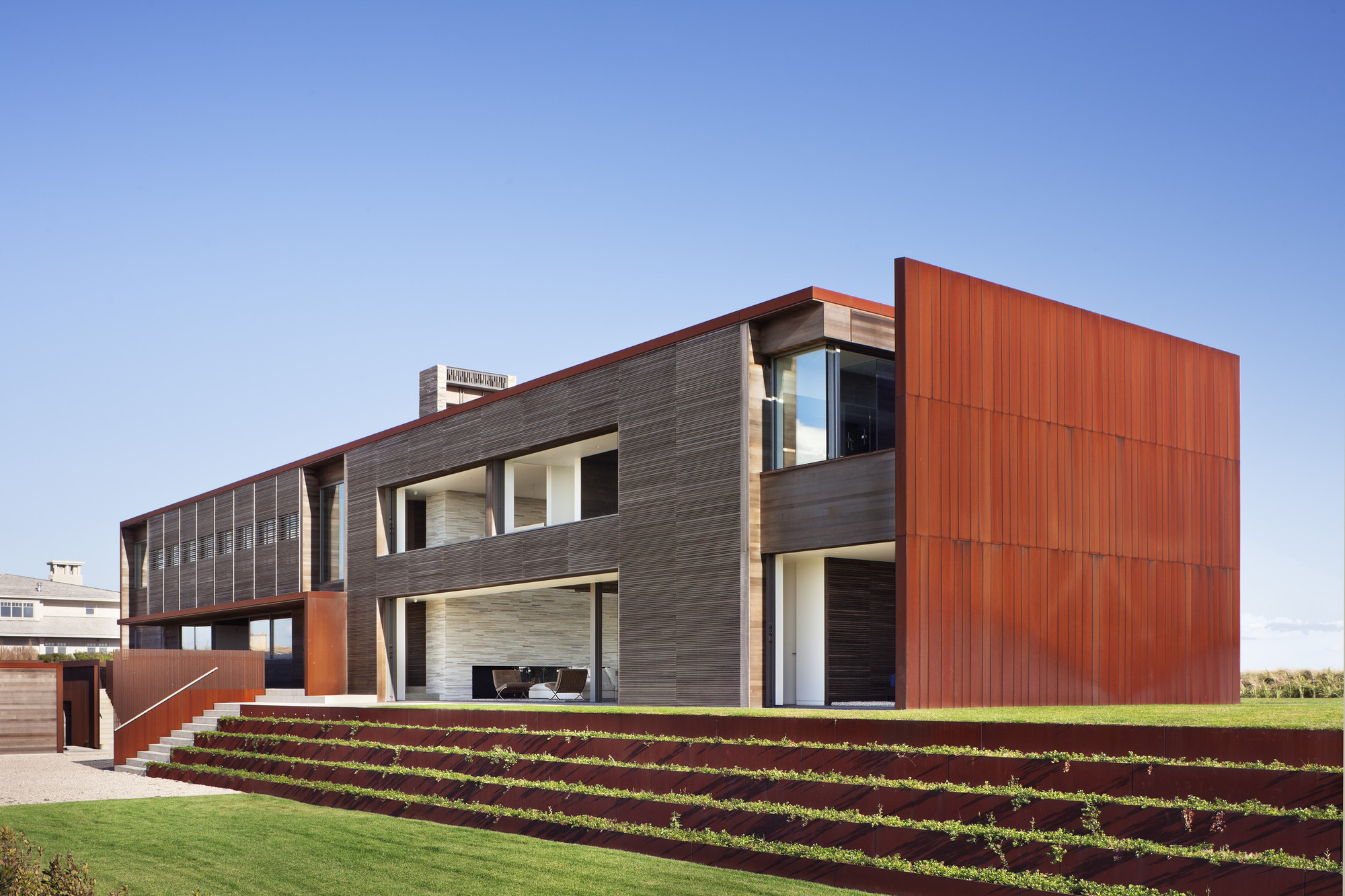 “There are of course the personal feelings — your buildings are like your children, and this is a particular, for us, beloved small child. But there is also the feeling that it’s a kind of loss for architecture, because it’s a special building, a kind of small building that’s crafted, that’s particular and thoughtful at a time when so many buildings are about bigness.” - Billie Tsien, quoted in The New York Times

After only 12 years, the Tod Williams & Billie Tsien-designed American Folk Art Museum is slated to be demolished. Despite the acclaim it has received from critics, including high praise from the likes of Paul Goldberger and Herbert Muschamp, and the importance it has been given in New York's architectural landscape, the Museum of Modern Art (MOMA, which bought the building in 2011) reports that it must tear down the building to make way for an imminent expansion.

At the time of its construction, the building was of the first new museums built in New York in over thirty years. Unfortunately, the building will more likely be remembered for its short life, taking, in the words of The New York Times reporter Robin Pogrebin, "a dubious place in history as having had one of the shortest lives of an architecturally ambitious project in Manhattan."

Read more about the American Folk Art Museum's imminent demolition, after the break... 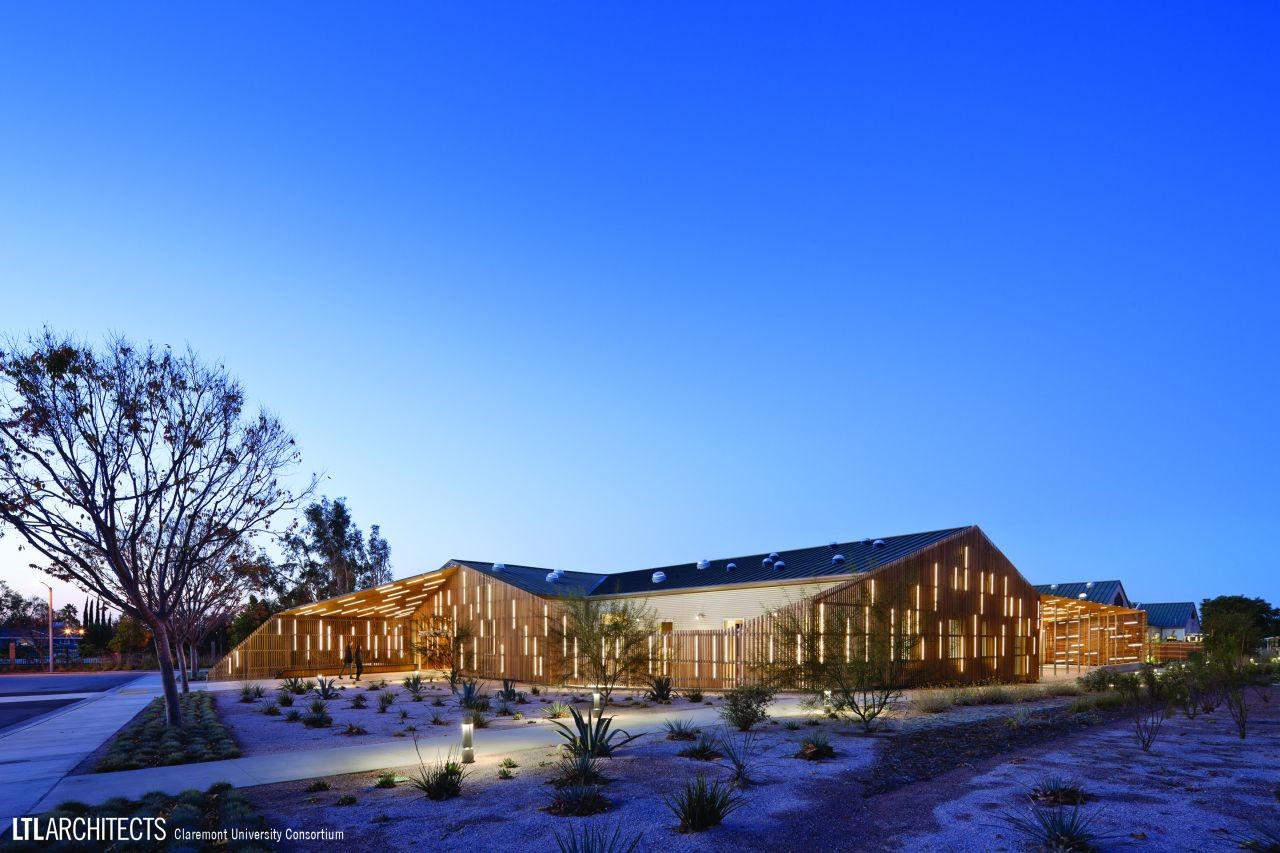 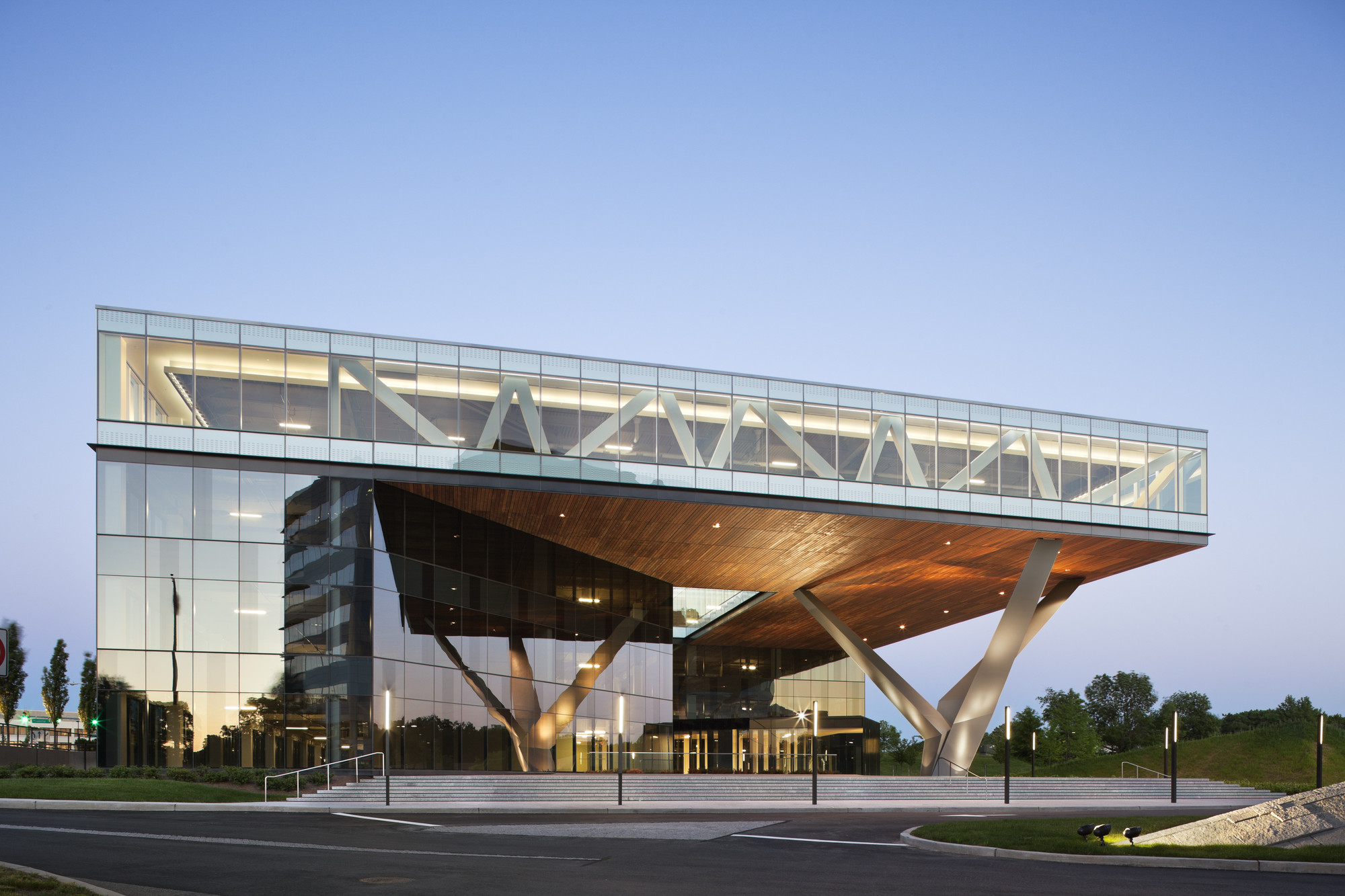 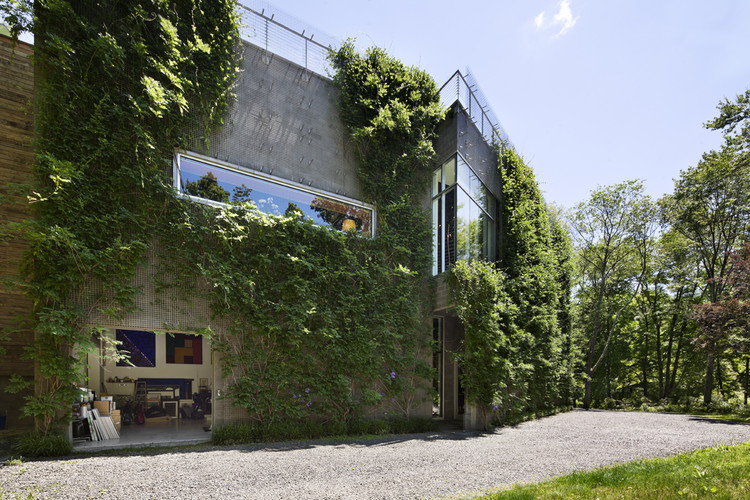 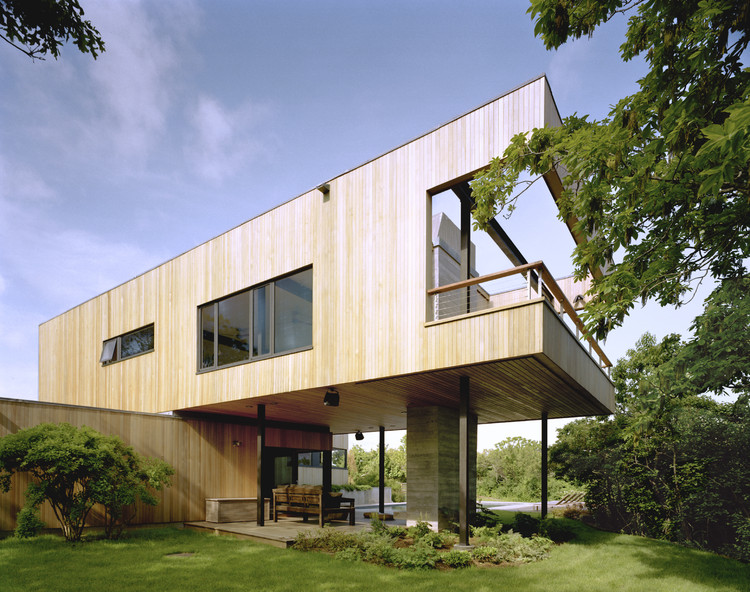 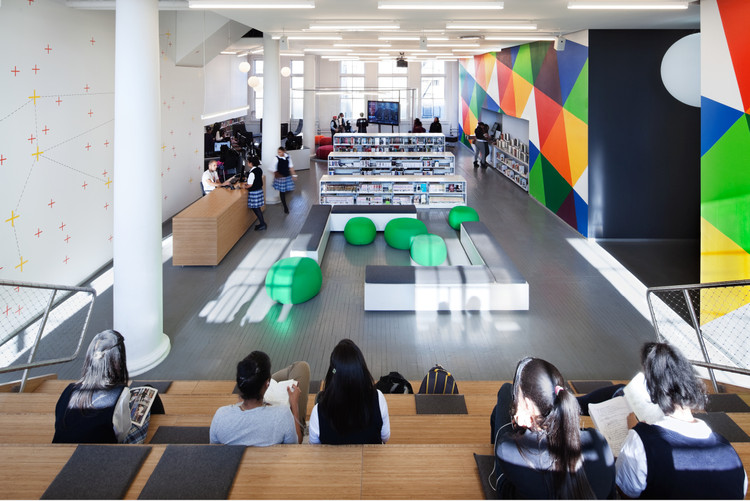 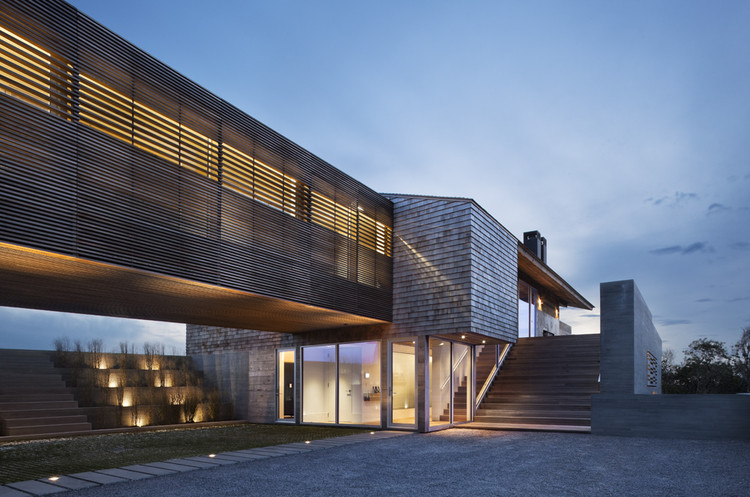 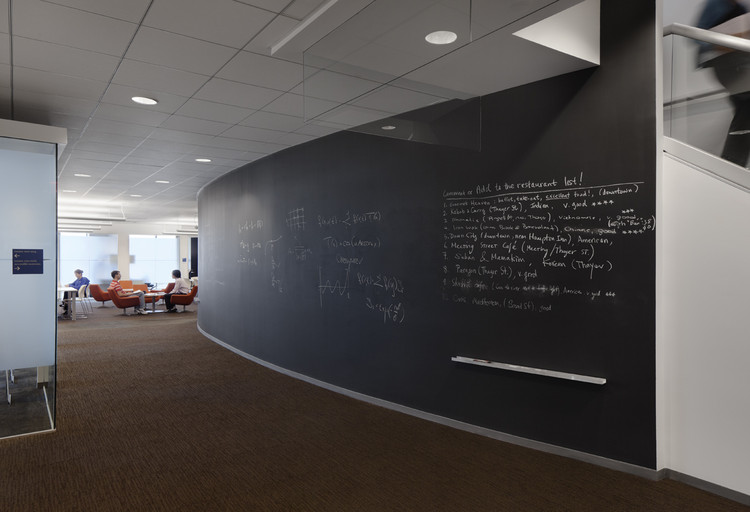 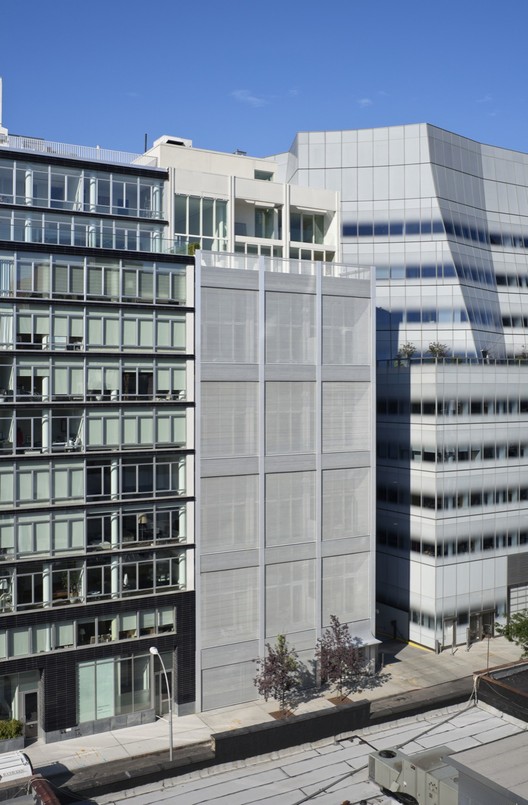