Düsseldorf: The Latest Architecture and News 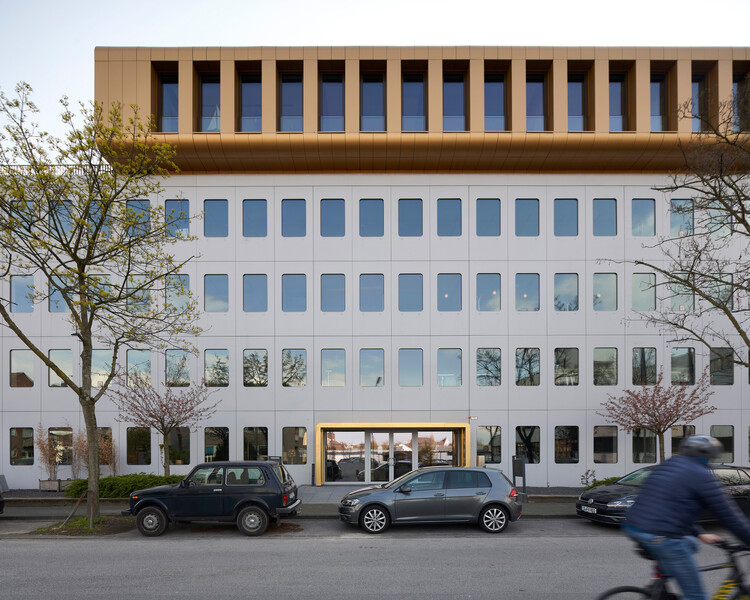 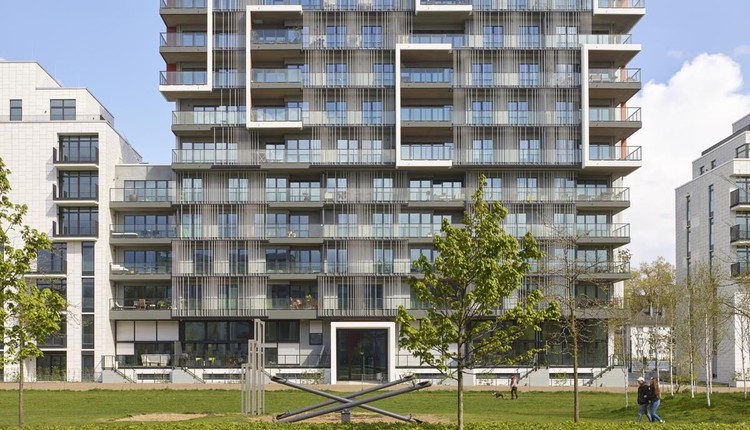 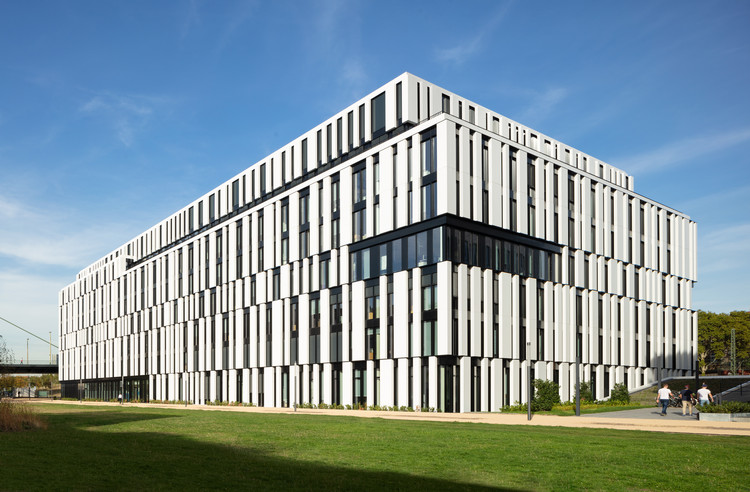 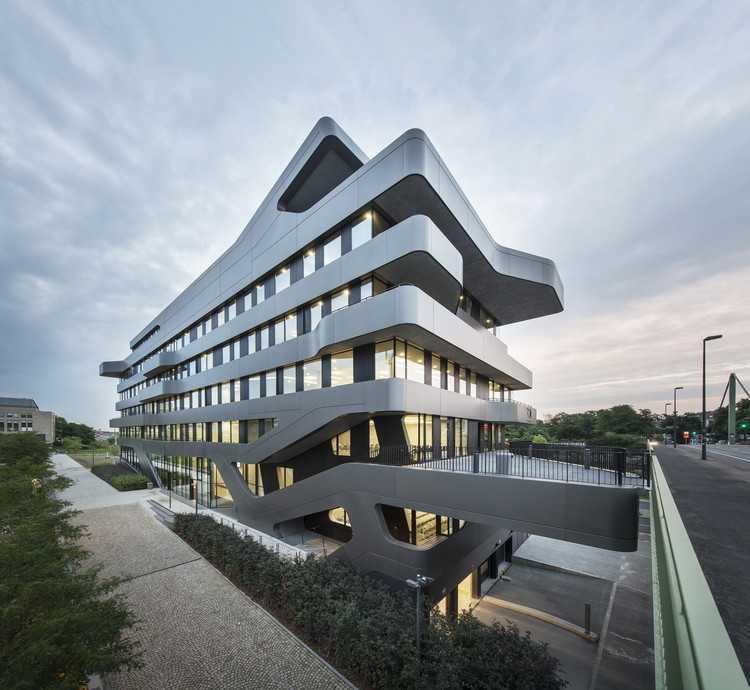 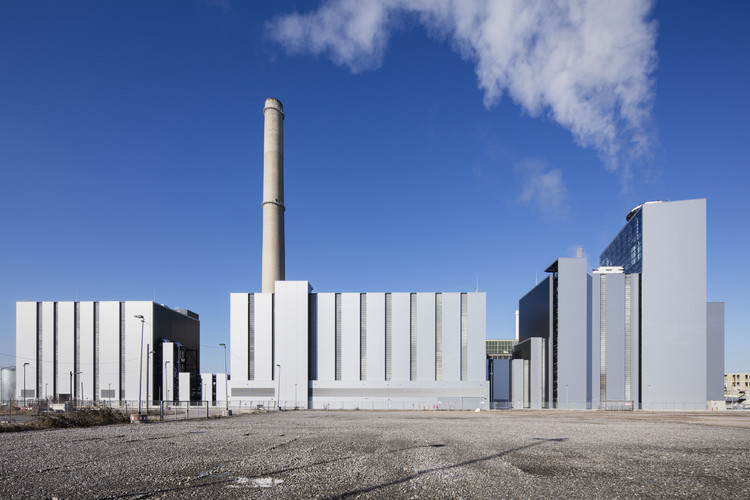 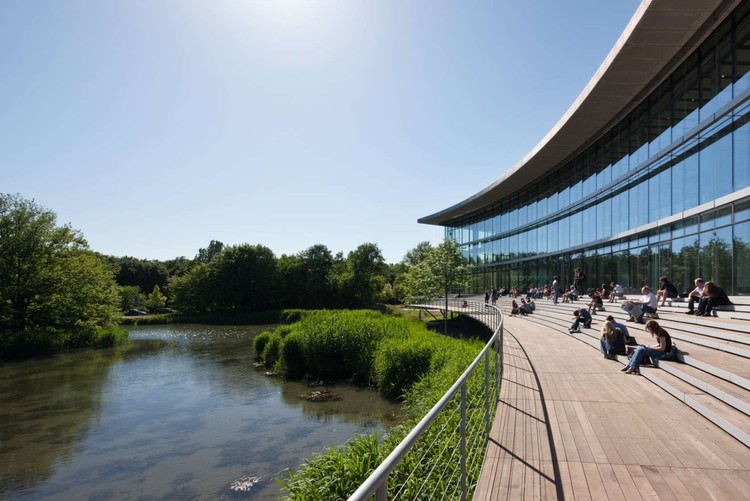 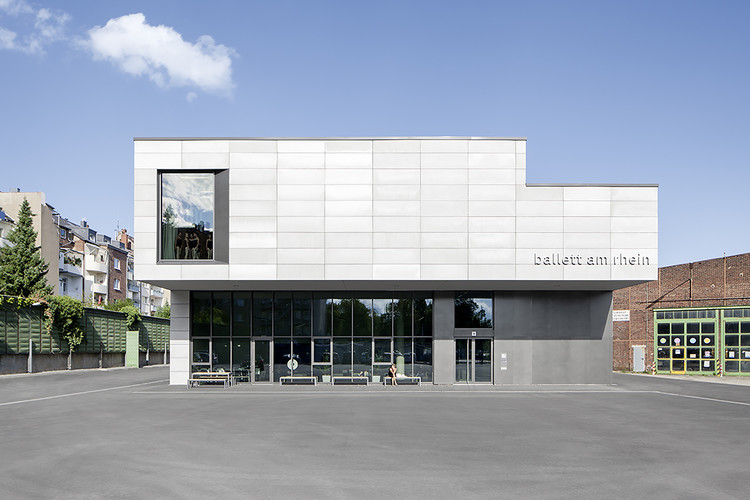 On 23 August, 2015 Paul Schneider von Esleben would have turned 100. With his projects he emphatically shaped the post-War architecture of West Germany until well into the 1970s. In North Rhine-Westphalia in particular he left behind a series of buildings that reflect the developments in architectural history in the first 20 years after the war. Von Esleben viewed buildings as gesamtkunstwerke, which he designed down to the last detail, be it art on the buildings or the furnishings inside. 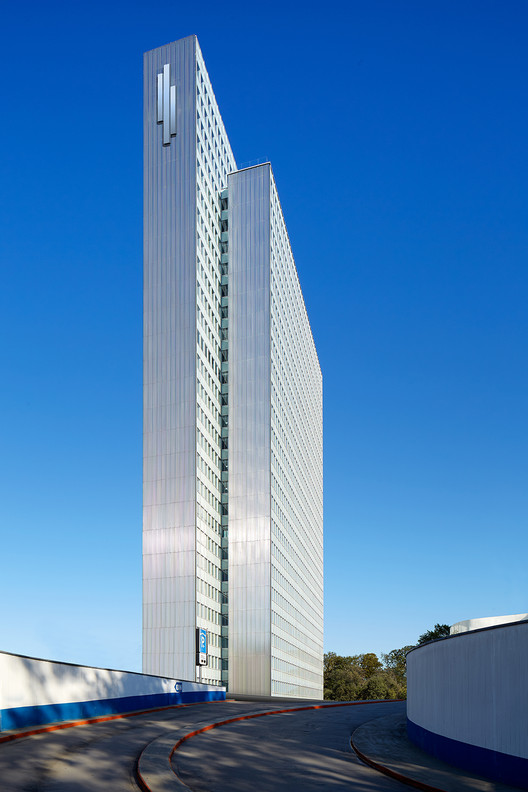 OFFICETWENTYFIVEARCHITECTS (O25) has won second prize the Prologis' 2030 Design competition, which challenged participating firms from seven European countries to redefine what logistics buildings may look like in the future.

O25's proposal utilizes a site similar to characteristic distribution sites, under the assumption that future demands will be closely aligned with current one. With this mentality, the design utilizes a greenfield site within close proximity to major transportation systems, but is not directly in the heart of the urban environment. Due to its semi-rural locality, the goal of the design was to create a functional and efficient distribution system that would not compete with, but rather complement, its surroundings, so unsightly features (storage areas) are located underground. Additional nods to the landscape are made by the integration of green space atop the loading bays. 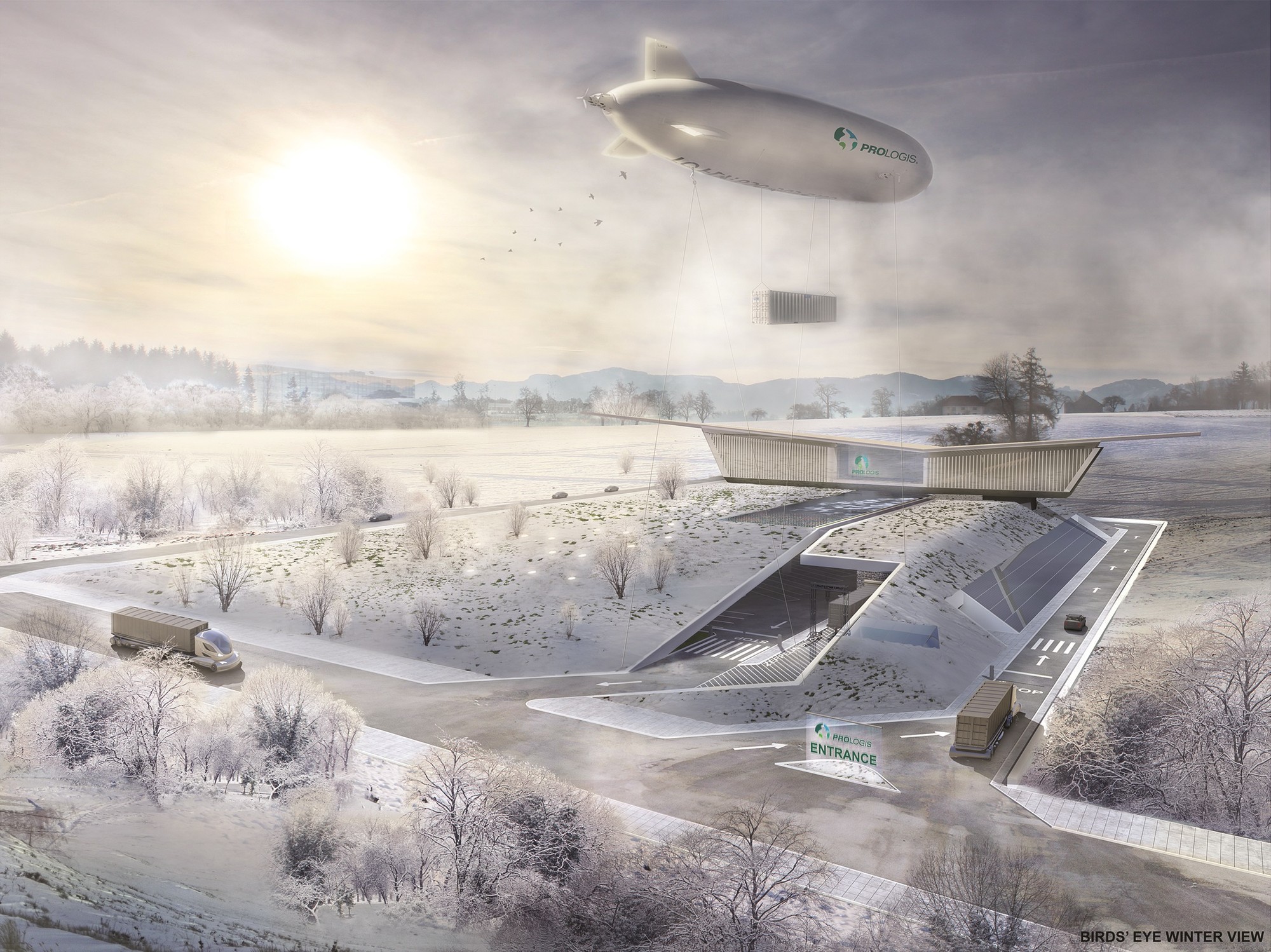 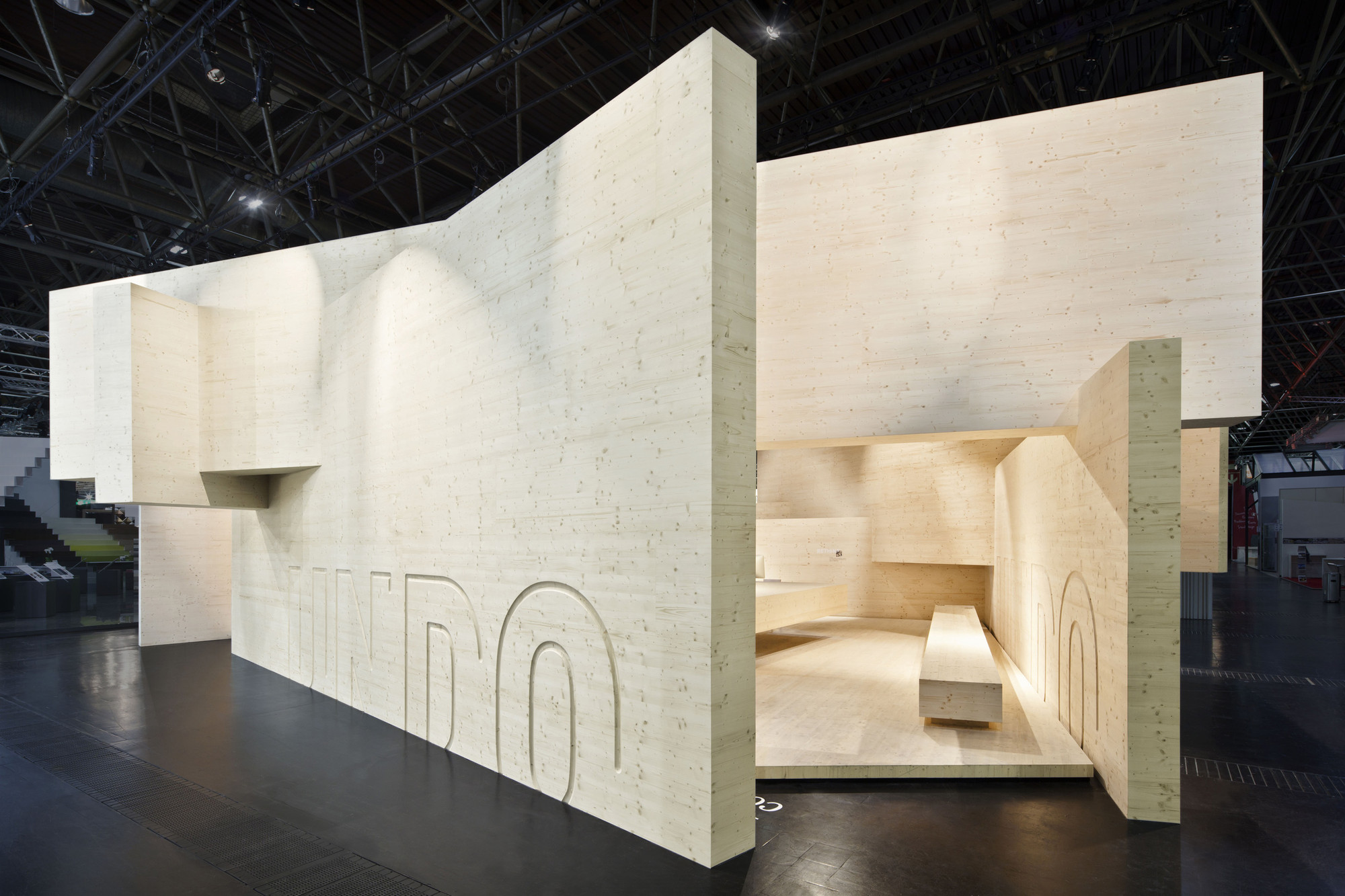 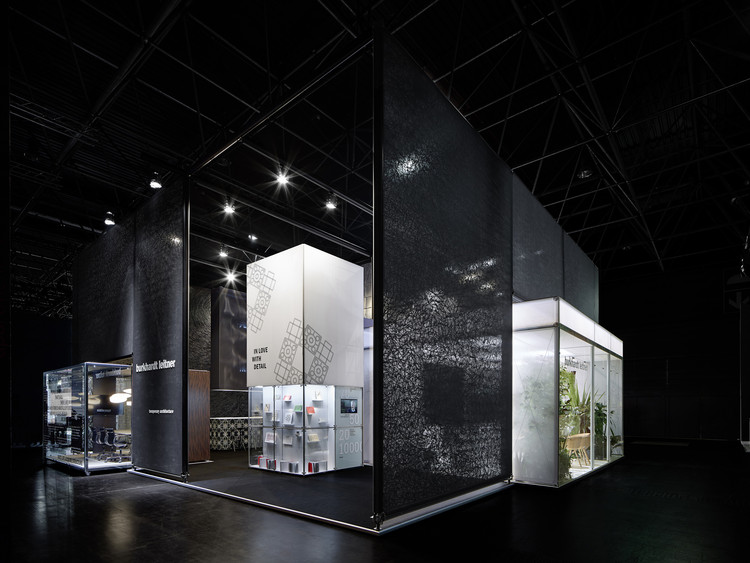 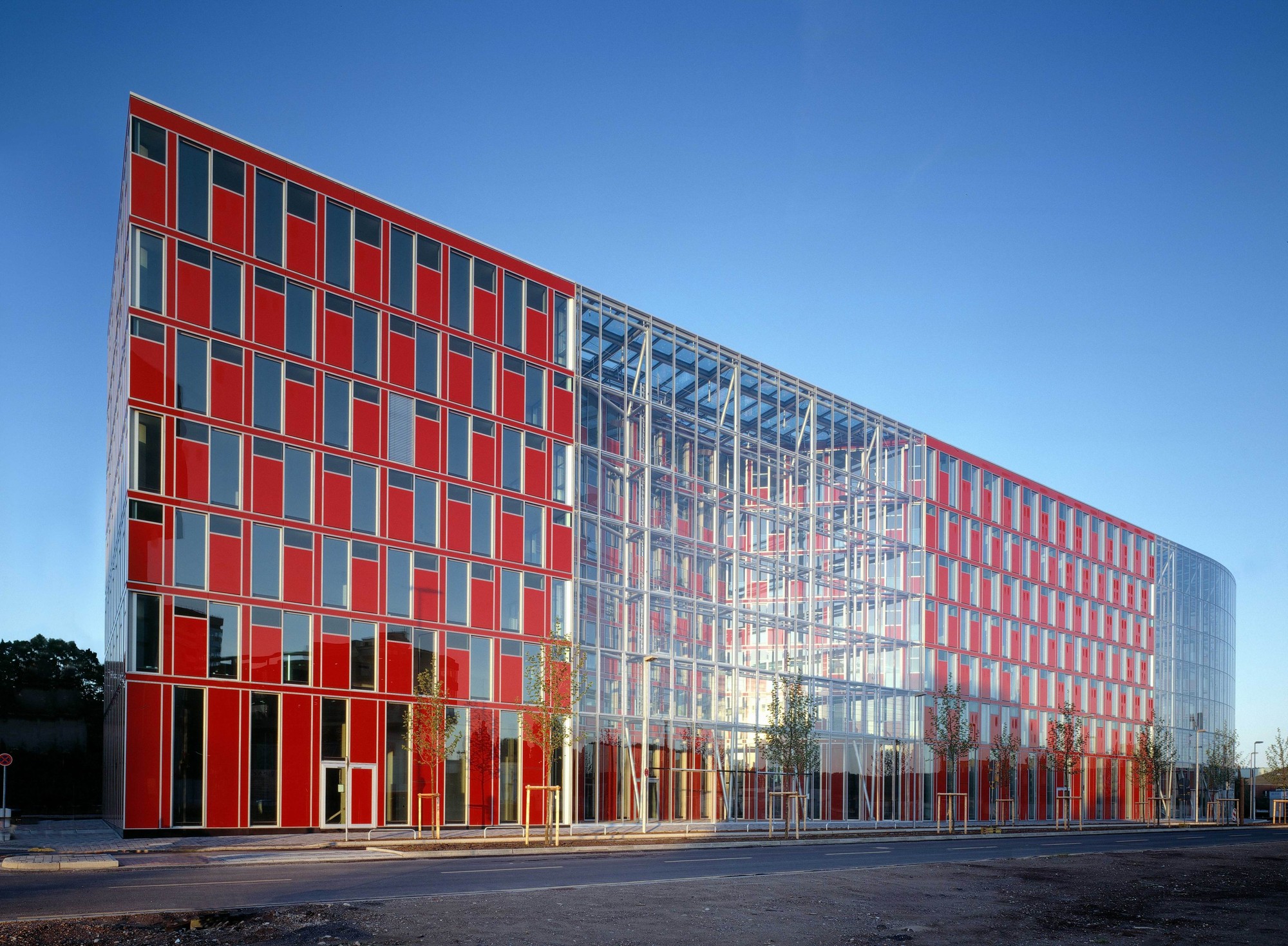 J. Mayer H. has been crowned as winner of an invited competition to design a 19-story medical services and residential high-rise in the center of the Rhine-Ruhr metropolitan region. The “sculptural” tower, which is defined by the horizontal “cloud-shaped” aluminum strips that cloak its facade, is designed to “provide a natural atmosphere” enhanced by planted terraces and balconies overlooking the adjacent landscape of the Rheinaue and views of Duesseldorf. 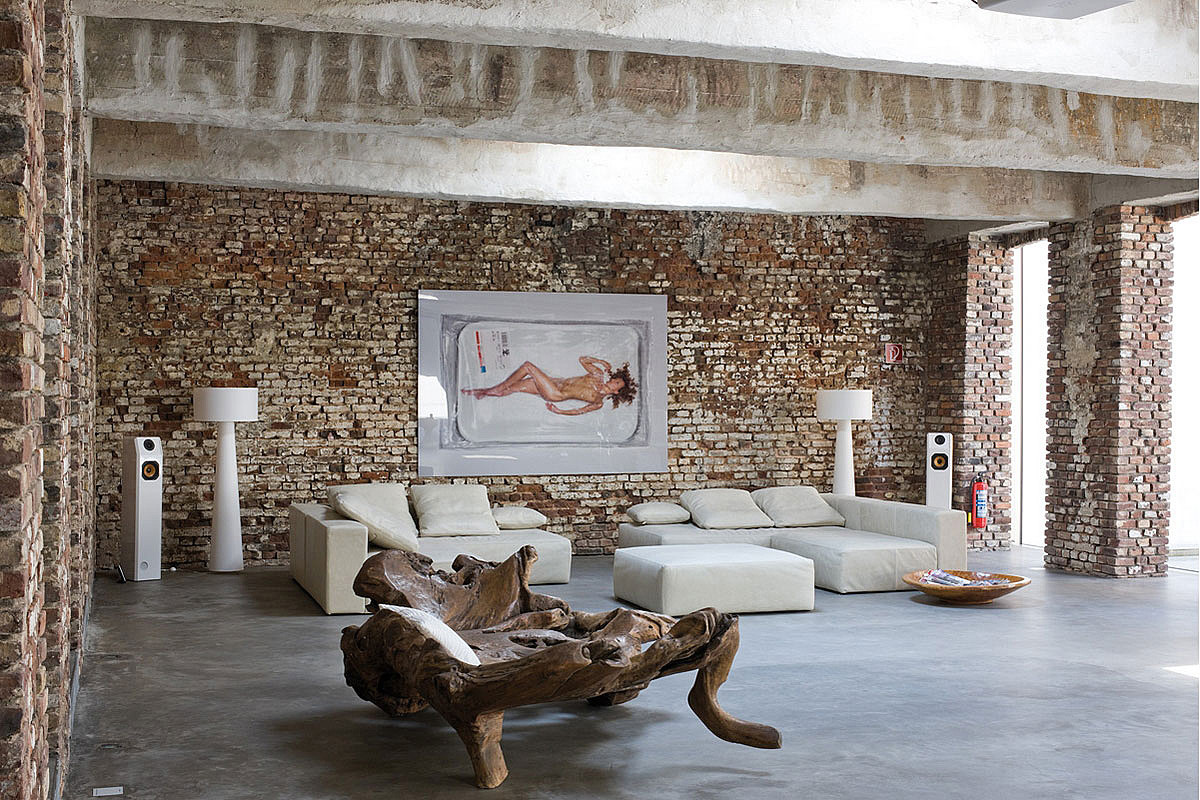 A gigantic installation work by Tomás Saraceno, entitled “in orbit,” was just assembled last week in the Kunstsammlung Nordrhein-Westfalen in Germany. At a height of more than 20 meters above the piazza of the K21 Ständehaus, Saraceno has suspended a net construction within which visitors can move, apparently weightlessly. Saraceno’s net construction, which is accessible on three levels, resembles a cloud landscape: those bold enough to clamber high into the web set beneath the glass cupola perceive the museum visitors far below them from the lofty heights as tiny figures in a model world. The installation will be up until September 7th. More images and architects' description after the break. 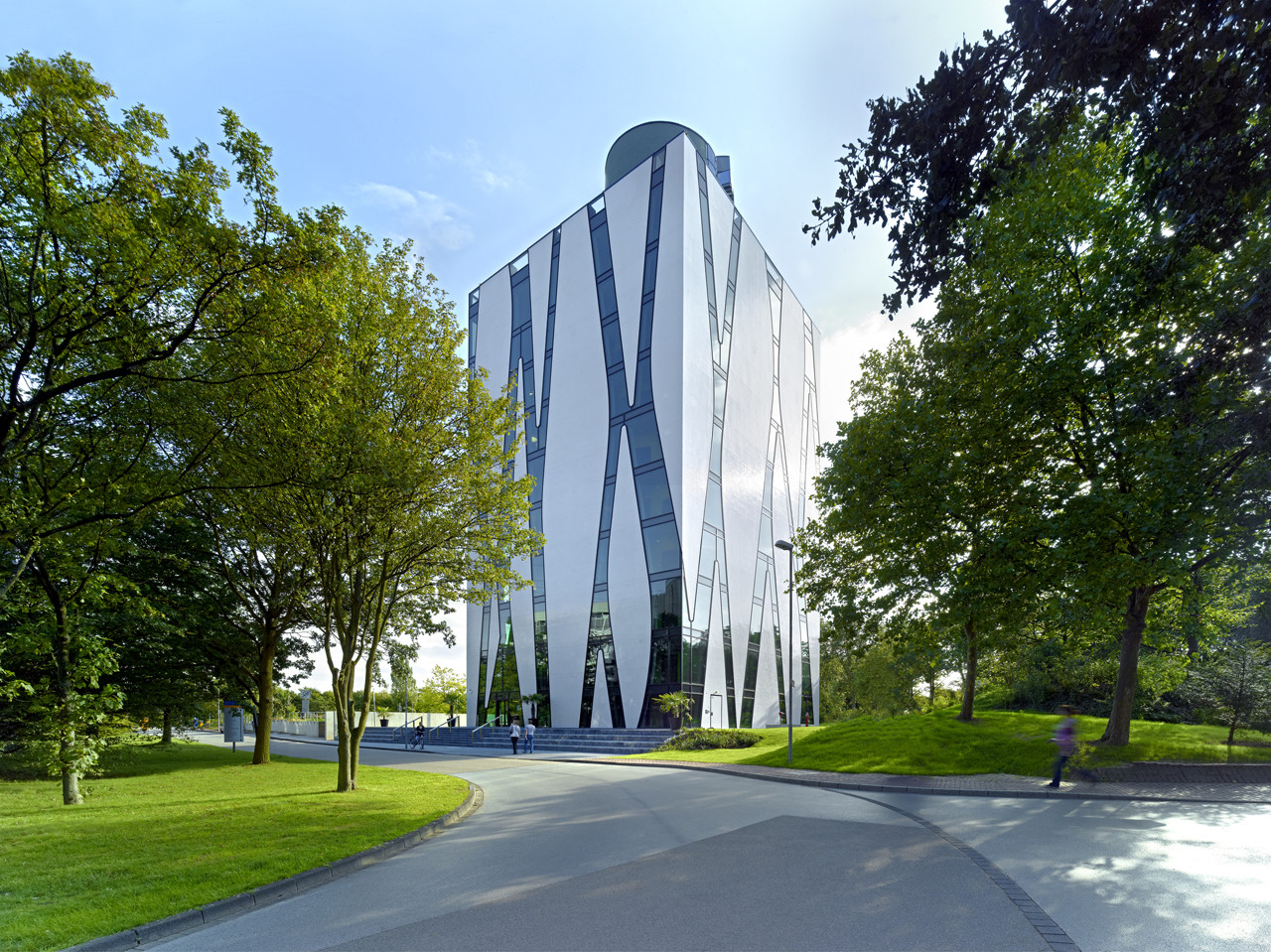