In recent years, several movements in Brazil and around the world have contributed significantly to society by emphasizing the need to occupy public spaces in the cities to claim quality and freedom of use for the community. The Ocupe Estelita movement in Recife, Brazil, for example, confronted the growing real estate speculation in the region and challenged the aggressive commercial urban planning on the banks of the Capibaribe River. Based on cases like this one, professor, critic, and curator Guilherme Wisnik, in an interview with Fora, addressed the issue of public space as a place of conflict. 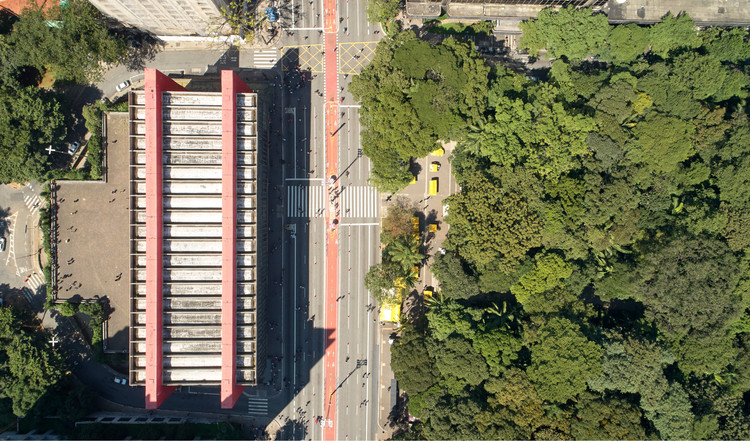 Wisnik, who considers conflict as a virtue by demonstrating diversity and plurality in an attempt to coexist in the city, points out the dispute over public spaces as a symptom of the importance of this debate in the sphere of urban planning. In his opinion, one should regard this type of space as a "theater for the mediation of differences."

Facing a scenario of extreme views and difficulties in finding potential points for debate, the idea of mediating differences becomes crucial to the reiteration of democracy as a system that ensures plurality and representation in politics and society. Therefore, transcending the political meaning of this system means extending its values to daily practices and to the way of thinking and proposing the city, discourses, attitudes, and life in society.

In the realm of architecture and urban planning, there have been many moments in which democratic guidelines have been materialized into projects that, understanding their moral responsibility, celebrate living with alterity. The following is a selection of buildings and spaces that represent an effort to cultivate tolerance, equality, and freedom. 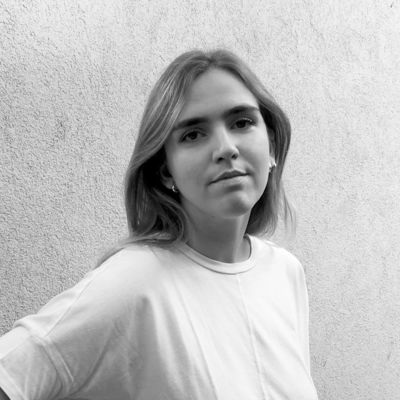