Since the winner(s) of the Pritzker Prize 2021 will be announced on Tuesday, March 16th, we have asked our readers who should win the most important award in the field of architecture.

Funded by Jay Pritzker through the Hyatt Foundation, the Pritzker Prize has been awarded to living architects whose built work "has produced consistent and significant contributions to humanity through the art of architecture." The American architect Philip Johnson was the first architect to win the Pritzker Prize back in 1979. Since then, architects from 19 countries have received the prize, of which only five were female architects: the late Zaha Hadid (2004), Kazuyo Sejima (2010, together with Ryue Nishizawa), Carme Pigem (2017, together with Ramón Vilalta and Rafael Aranda) and Yvonne Farrell and Shelley McNamara (2020).

According to over 9,700 readers from all over the world who picked among 50 options and plus —including nominating their own candidate—, David Chipperfield (7.3%) should win the Pritzker Prize 2021. 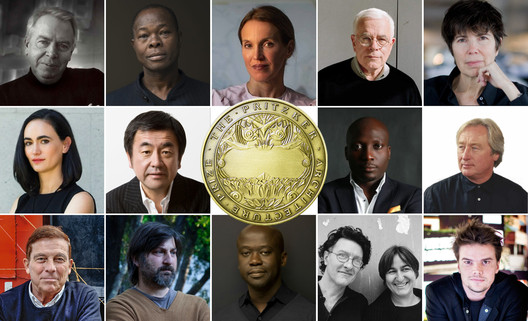