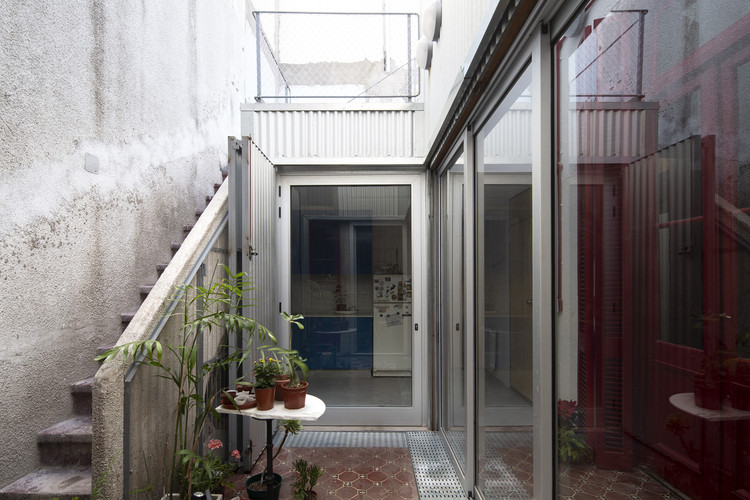 Text description provided by the architects. Bamba House is beside one of the main commercial and vehicular arteries of Buenos Aires, Córdoba Avenue. Once a traditional “chorizo” house from the early XX century, it has gone through serial refurbishments that transformed its spatial and material qualities over time.

The update consists in reformulating its actual condition by building an envelope that mediates between existing and contemporary technologies. It displays ventilation, illumination, circulation and occupation tonalities according to the existing situation it relates to and can vary according to use.

The envelope builds two “patios” in different levels. Its mechanical technology allows it to open, close, fold and rise. In the interior, it unfolds with wood and sheetrock surfaces building the infrastructure for the toilet and kitchen, the studio and the sleeping room. 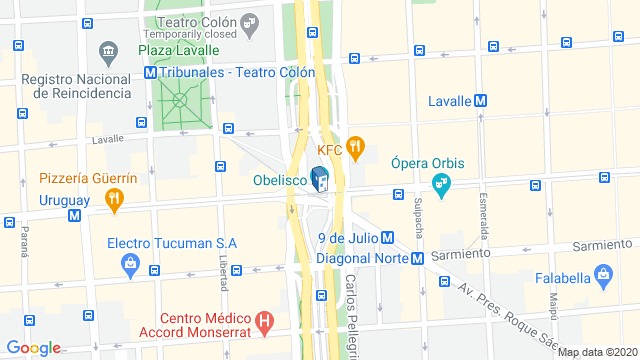 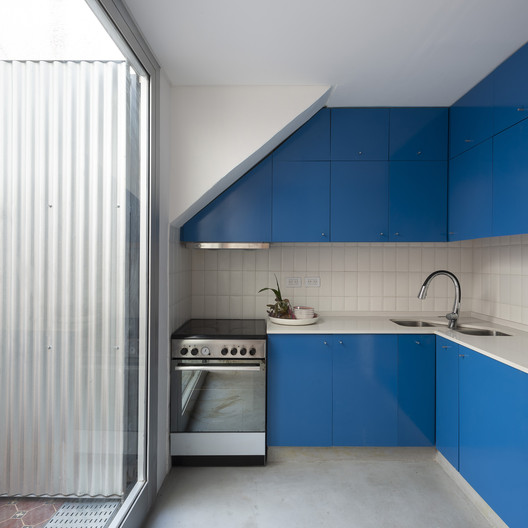