Save
"Thom Mayne: Sculptural Drawings" Opens at the Museum for Architectural Drawing in Berlin
Share
Or
Copy 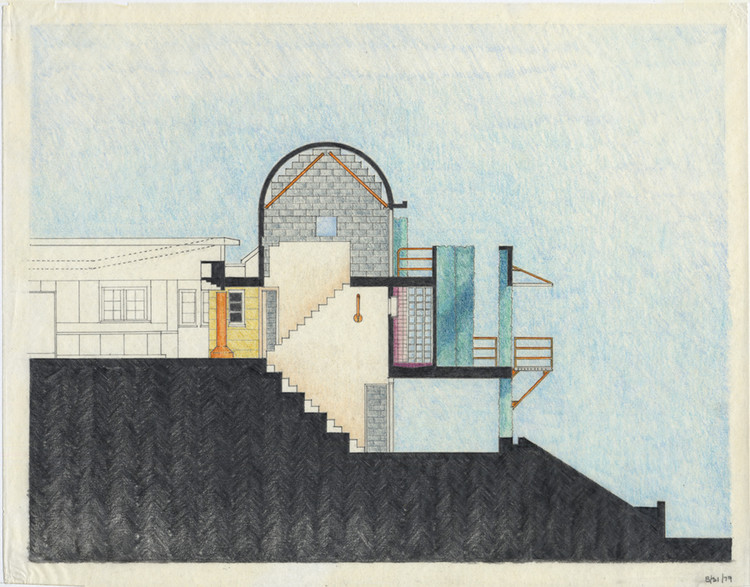 For Thom Mayne, “everything starts with an idea that leads to complex forms, to something unpredictable – unattainable”. Creating improvisations, sculptural paintings that although completely random, influence his architecture, Mayne has challenged the nature of architectural drawing. Presenting personal sketchbooks, serigraphs, hand and so-called sculptural drawings dating from 1979 through 2020, the exhibition entitled “Thom Mayne: Sculptural Drawings” showcases a fraction of the architect’s archive. The exposition encompasses “traditional” works on paper and two-and-a-half-dimensional drawings titled Drawdels – an invention combining drawing and model, as well as 3D paintings.

Experimenting with form and materiality, Mayne’s compositions highlight his continuous interest in challenging the norm. Curated by Kristin Feireiss, co-founder and director of the Aedes Architecture Forum and member of the Curatorial Board of the Tchoban Foundation Museum for Architectural Drawing, together with Esenija Bannan, Curator at the Tchoban Foundation Museum for Architectural Drawing, the exhibition showcases the shifting and always evolving nature of architecture. In fact, the selection shows “how Thom Mayne’s interest in transformation and invention changed the formal vocabulary of modern architecture not only in Los Angeles but also abroad”.

Thom Mayne’s buildings count to world-famous architectural icons. He has founded his experimental practice Morphosis of which he is the principal today, together with architect James Stafford. Actually, “the name Morphosis describes the philosophy of the architectural practice: different techniques are morphed together to form something new”. Mayne, co-founder of the Southern California Institute of Architects (SCI-Arc) in Los Angeles, he has also received the Pritzker Prize in 2005 and served on President Barack Obama’s Committee for the Arts and Humanities from 2009 to 2016. 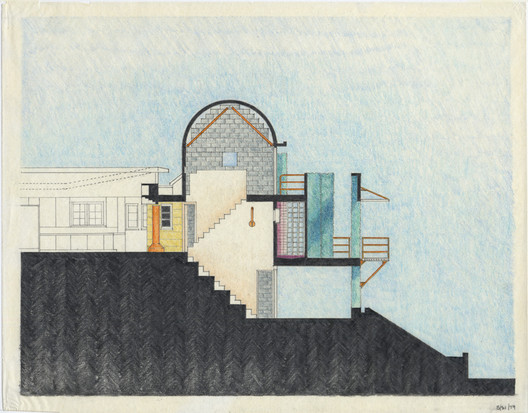