With the recent completion of several new stations and tunnels, the Athens underground metro expansion and the development of the Thessaloniki Metro system are on a set course to completion in Greece. The construction of a direct connection between the Athens airport and the Piraeus harbour, as well as the development of Thessaloniki’s first metro line, are underway, and images by photographer Pygmalion Karatzas show the new underground infrastructure coming together in the two Greek cities. 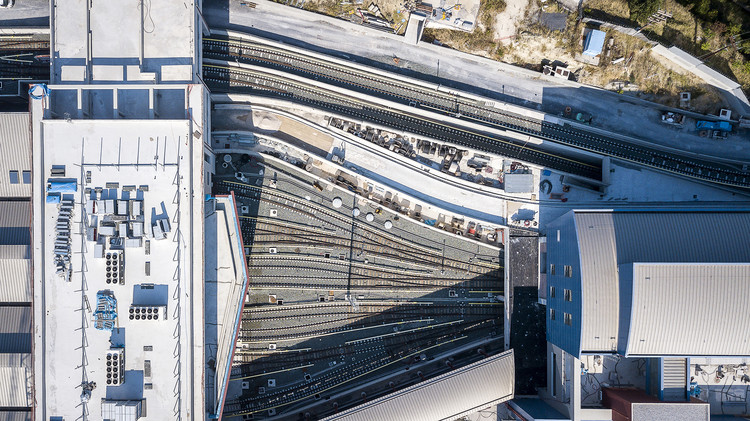 The Unearthed series documents the development of the two infrastructure projects, showcasing a variety of aspects in different stages of completion. The photographic essay depicts the metro tunnels in several construction phases and shares bird’s eye views of the terminal depot and future operation centre in Thessaloniki, as well as the three urban plazas regenerated together with the construction of the underground stations in Athens.

The two major undertakings are carried out by the state company Attiko Metro, as part of the underground infrastructure expansion strategy, meant to improve public transportation significantly. The development faced some challenges, as the works uncovered ancient artefacts, both in Athens and Thessaloniki, which had been carefully displaced and will be reconstructed and stored until they can be exhibited within the finished stations.

With three stations inaugurated in July this year (Agia Barbara, Korydallos, and Nikaia) and three more under construction, the extension of Athens Metro Line 3 is set to be completed by the summer of 2022. On the other hand, as construction is advancing at the terminal depot and main line stations in Thessaloniki, the city’s first underground transport infrastructure is expected to be operational in 2023. 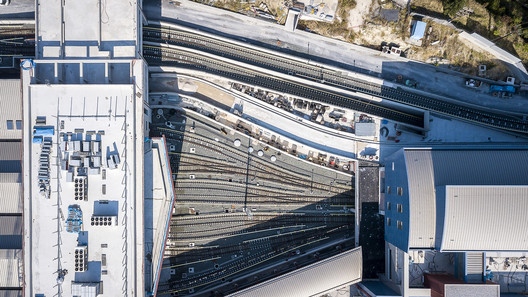