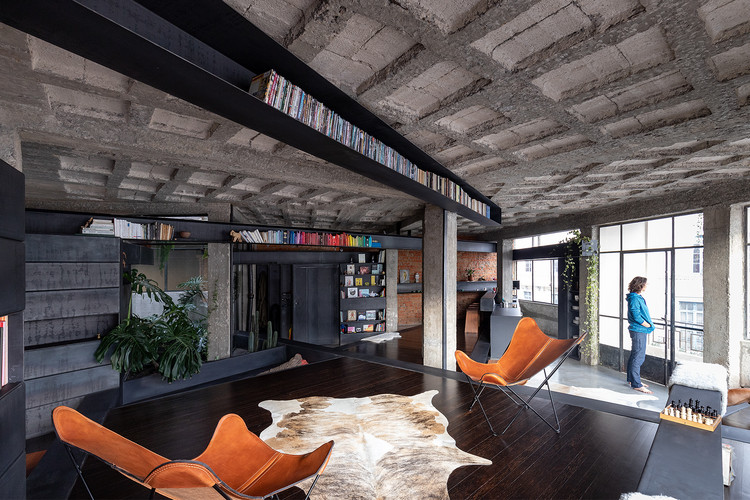 Text description provided by the architects. The intervention was carried out in a modern 112 m2 apartment from the 70s, located in the Historic Center of Quito.

The project starts from an investigation carried out with the owners, from which several fundamental ideas emerged such as the importance of generating less defined spaces, the central role of the social area, diffuse divisions between spaces and a strong presence of nature within the apartment.

The other starting point for the conceptualization of the project was given by the following existing elements and the experimentation with them:

2. Materiality: A concrete structure with a free height of 3 m.

3. Location: A very seductive historical urban landscape consisting of a view of an iconic place in the city, framed by facades fo the republican area.

These conditions together with the results of the investigation established the bases for the intervention.

Firstly, the interior walls were demolished and the entrance of air and light was amplified, allowing the introduction of a garden. The walls were replaced by windows with access to the courtyard, reconfiguring the space and transforming this non-place into a green space, delivering nature and light.

Without walls, the columns of the concrete structure acquired a strong presence, inviting to work with this element as a basic unit of the project. In addition, this configuration of elements triggered a poetic dimension of the work, the columns ceased to be columns to started being called trunks. This metaphor of space defined the entire design and understanding of the project. The idea of not being in a domesticated space arose, inviting to enter a wilder world, "a forest".

If the columns were trees and the space a forest, only other trees could appear in this scenario, some fallen and others superimposed, as in nature. New elements of this same size were generated and a playful and experimental exercise begun until a series of relationships was created to solve the needs of habitability. By overlapping "the logs", new floor levels were created and an interior topography was produced.

These new elements were designed with three faces and an interior void, giving it the characteristics of a piece of furniture, turning it into a multifunctional piece, where a book, a piece of bread or a shoe could be placed. Metal was the most suitable material since it allowed a versatile use in the development of all the elements of the project.

Another intervention strategy was to clean the place of any elements that sought to hide the nature of the material, producing new and unique textures. The brutality of the materials in an unfinished state generates the feeling of a modern ruin.

The "Un Bosque" project is a world in constant discovery. The textures, levels and elements floating and crossing the space invite us to reinvent the forms of use and the appropriation of the space. 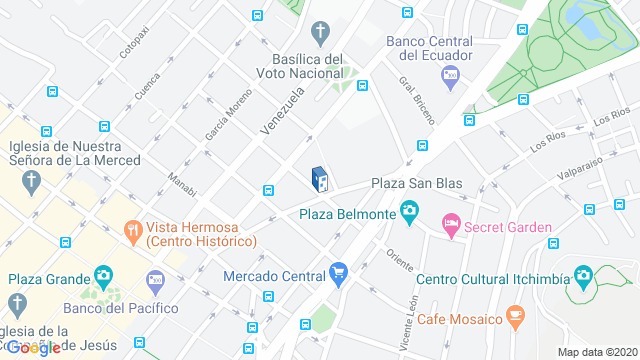 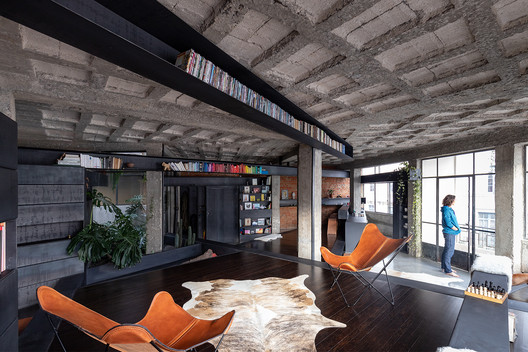