Save
Is Coronavirus the Beginning of the End of Offices?
Presented by 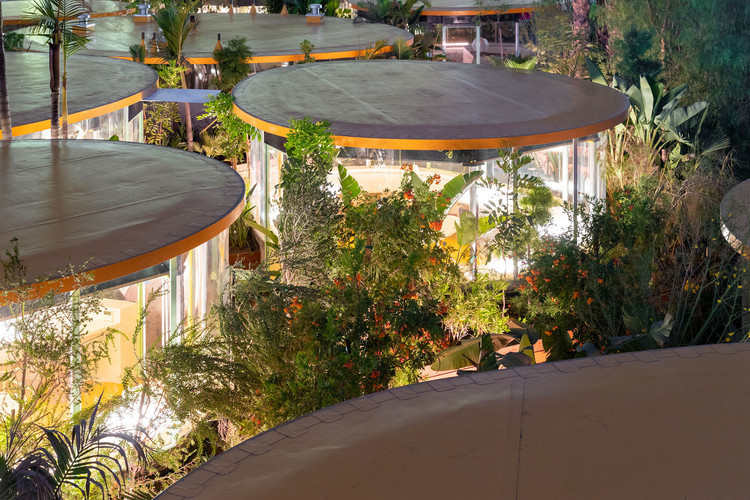 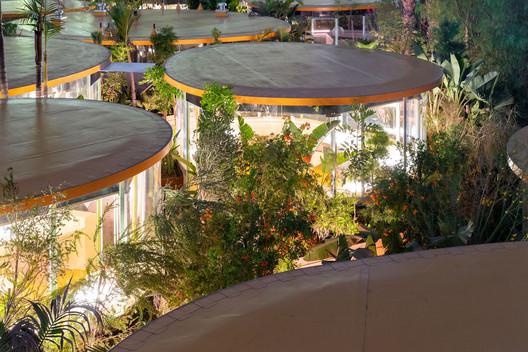