Save
Michel Rojkind: The New Senior Vice President of Architecture at WeWork
Share
Or
Copy 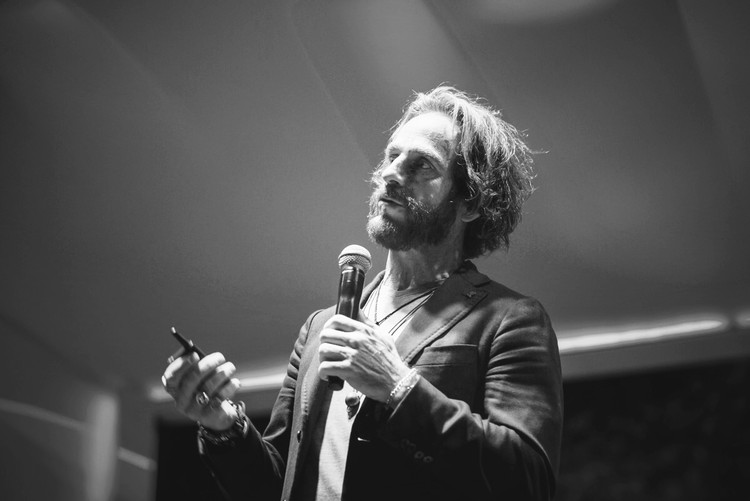 Mexican architect Michel Rojkind has been named the senior vice president of architecture at WeWork. A native of Mexico City, Rojkind founded the Rojkind Arquitectos office in 2002 focusing on design, tactical and experiential innovation, maintaining an architectural vision that will shape integral experiences, connecting the complexities of each project to a deeper level to positively impact society and the environment. This vision was what led him to connect perfectly with the WeWork approach.

In this way, Michel Rojkind will collaborate with Bjarke Ingels, who has recently been appointed chief architect of WeWork, in all joint projects and the first to be developed with The We Company, consisting of a 20,000 square meter building in Bentonville, Arkansas.

WeWork is working on a collaboration with private equity group Center City LLC and other key players in Bentonville, Arkansas, to bring their design, community and technology to complement the existing workforce and infrastructure in northwest Arkansas. In partnership with the Downtown Development Fund, The We Company will provide the project with its fully integrated platform that includes experience in design, construction and management of cores and frameworks to serve small and medium-sized businesses, as well as to attract the large business community of the area. . Bentonville will connect to the global community of more than 400,000 members of The We Company, including more than 400 WeWork locations in more than 100 cities around the world. 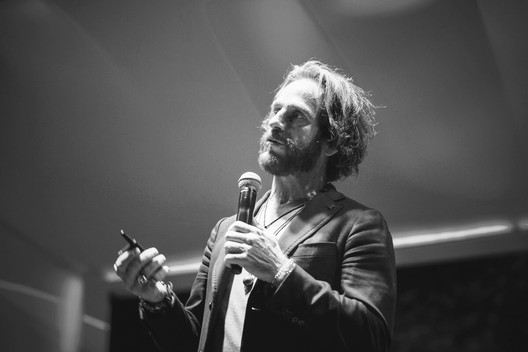