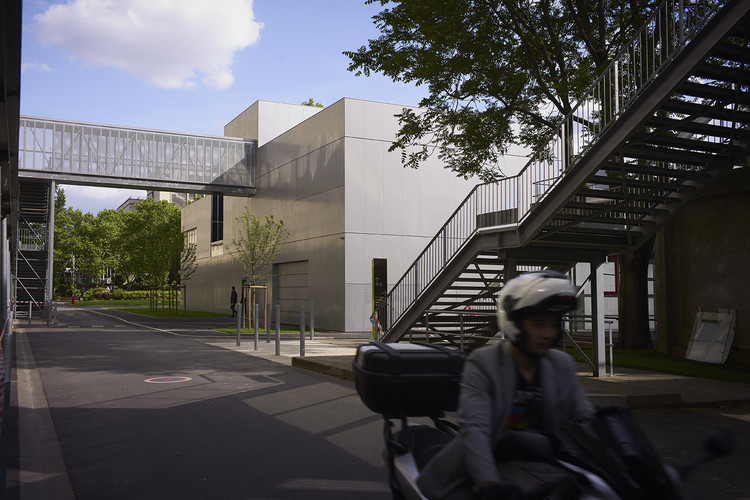 Text description provided by the architects. Overlooked by a series of large-scale structures of Jussieu, the new Centre for Functional Exploration takes place in one of the last free spaces of the main campus of the Faculty of Sciences and Engineering of Sorbonne University. The project is born from two wills: on the one hand, to optimize the flow of the different functional circuits in order to create an efficient machine, on the other hand to insert in a heterogeneous set of buildings a silent form which does not aim to stand out, but rather to blend in.

Through the work on the constructive details, the project has resulted in a compact and elegant edifice devoid of any ornamentation. Its metallic envelope is animated then by the changing natural light, the trees of the garden which come to shade it, the reflections of the windows of the buildings surroundings. Nothing about its shape comes to reveal the vocation of the building. The integration of all technical equipment in the envelope allows to achieve a formal sobriety that characterizes both the exterior and interior of the project. This direction is accentuated by the use of a very limited range of materials: pierced with glass faults that allow natural light to his heart, the building’s metal volume remains modest in its appearance.

Some perforated areas on the surface of the epidermis filter light into more secret areas, punctuating the interior paths of unexpected transparency. The organization of the interior plan results from the flow of traffic and meets the needs of a functional working environment. The two levels house the main programmatic element, the confined clean rooms, accessible via the passage through a sterile barrier, consisting of experimental laboratories and accommodation areas. These autonomous spaces are characterized by a very strict control of the pressure and the quality of the air as well as the light flow.

The technical equipment is integrated into the building at the first level. Seen from the overhanging buildings, the fully vegetated roof becomes a fifth facade that fits and complements the lawn carpet of the park. A perforated walkway establishes a physical and symbolic bridge between the building and the research laboratories at the Quai de Seine, linking the Centre for Functional Exploration to the heritage of the Sorbonne University and to its history. 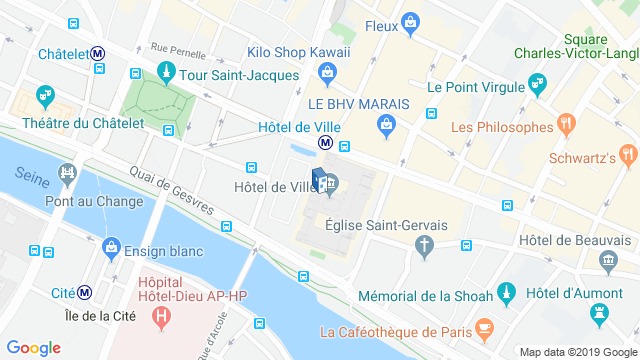 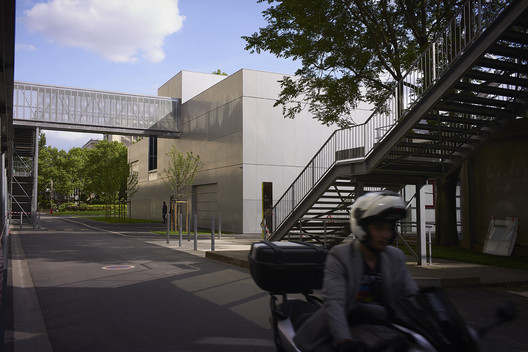