Abu Dhabi's history is tied to its development. As the capital and second most populated city of the United Arab Emirates, it has radically transformed in recent decades. Planned under the guidance of Sheikh Zayed by Japanese architect Katsuhiko Takahashi in 1967, Abu Dhabi has become an epicenter of cultural exchange and commercial activity. Between rapid development and urbanization, the city's architecture reflects global trends alongside new building methods. 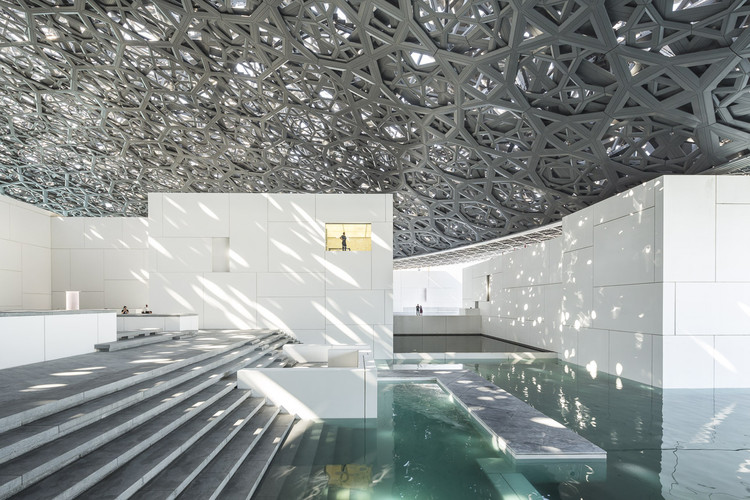 As the largest of the UAE's seven emirates, Abu Dhabi houses both local and federal government offices as the seat of the United Arab Emirates Government. Located on the southeastern side of the Arabian Peninsula, the city is linked to the mainland by three bridges: the Maqta, the Mussafah, and Zaha Hadid's Sheikh Zayed Bridge. Most of Abu Dhabi city is located on the island itself, but the urban region has many districts on the mainland. Between high-density tower blocks and wide grid-pattern roads, new architecture is being built across the city. The following is a sample of projects throughout Abu Dhabi that are changing the cityscape while looking to the future.

MVRDV's Pixel project is now under construction and is expected to be completed by the end of 2021. The community based mixed-used development is the first project in Abu Dhabi’s Makers District, an innovative and cosmopolitan area on the Reem Island. The 85,000-square-meter project includes apartments, shops, offices, and amenities around a dynamic public plaza. The concept was made to encourage new ways of living for the Emirates through outdoor living and communal lifestyles.

Dubai-based firm, X-Architects designed the new Revelation Mosque to create a new "heart of the neighborhood" in Abu Dhabi, UAE. Made with a generous urban void among a towering context, the proposal offers an immersive escape from everyday life, where the public (regardless of religion) can gather, communicate, and interact with one another. The design of the large, asymmetric dome has three core functions. Its form both references traditional Mosque typologies and symbolizes the Jabal Al Noor, a spiritual mountain where the Quran was said to have been revealed. At the same time, the stepped, spiral facade floods the interiors with a soft glow of diffused light.

The conceptual direction of the project was conceived by world renowned artist Idris Khan to “create a park for reflection on both loss and remembrance, a spiritual place that conveyed unity and support - a monument that has positive and hopeful resonance while inspiring curiosity in sculpture and how contemporary art can influence emotions”. At the heart of Wahat Al Karama park is the MONUMENT which serves as a unifying poetic moment despite its monumentality. The complex structure is comprised of 31 aluminium vertical tablets, the largest soaring 23 metres in height. The tablets appear to gently rest on each other symbolizing the united strength of the seven nations of the UAE.

Editor's Note: This article was originally published on September 24, 2019. 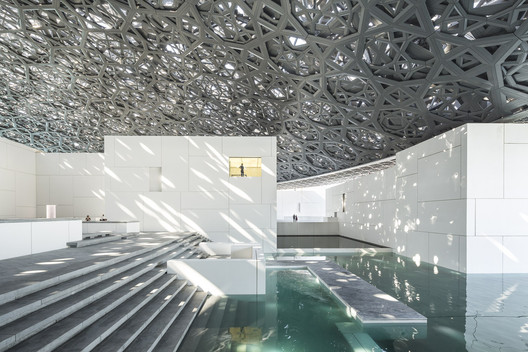