The Centre Pompidou will host a year-long exhibition of MAD Architects in Paris, France. The exhibition, titled MAD X, showcases ten of MAD’s most significant projects to date. Exploring unchartered territory, the show is made to exhibit the evolution of MAD’s architectural practice and design philosophy since its establishment in 2004, led by Ma Yansong, Dang Qun, and Yosuke Hayano. The exhibition centers on how MAD reimagines the future of design. 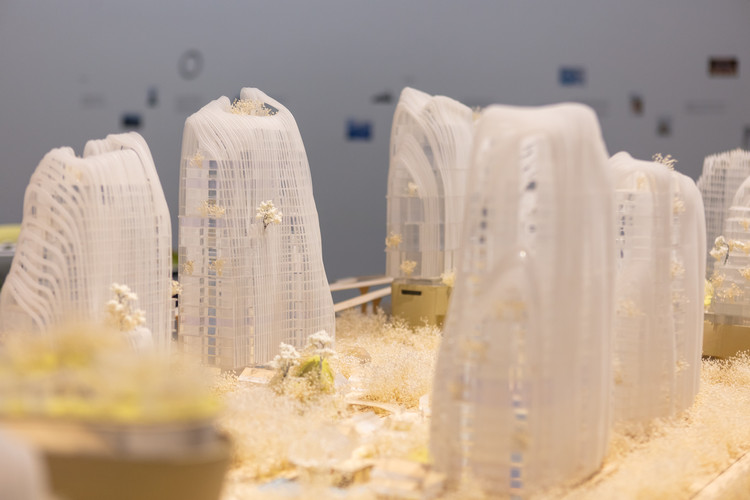 "X signifies the unknown,” says Ma Yansong, Founder and Principal Partner of MAD. Frédéric Migayrou, Deputy Director of the Centre Pompidou, and Curator of ‘MAD X’ says of the exhibition, “This invitation to MAD is precisely because of the uniqueness of the firm’s creations. Contemporary architecture needs more architects like Ma Yansong, young architects who bravely challenge and influence more young people, the general public, and decision makers.”

The work features images and words, sketches and poems. Contrasting the actuality of the rigid, matchbox cities in which the projects are individually located, combined, they create an emotional atmosphere – one that is often reflected in Eastern philosophy – that nurtures a spiritual connection between humanity and nature. Each unique work of architecture demonstrates MAD’s exploration of a type of ‘dream architecture’ that seeks to open up a dialogue with nature, earth, and the sky.

The exhibition is accompanied by a catalogue entitled ‘MAD X – 10 Projects by MAD Architects’ featuring contributions by Frédéric Migayrou, Deputy Director of the Centre Pompidou, and Curator of ‘MAD X’, and Frédéric Edelmann, Architecture Critic for Le Monde. The book is illustrated with models, sketches, and photographs by Iwan Baan, Hélène Binet, Hufton_Crow and Adam Mørk, portraying the same atmospheric impression that MAD has successfully instilled into its work.

MAD X is on-show at the Centre Pompidou until April 2020. 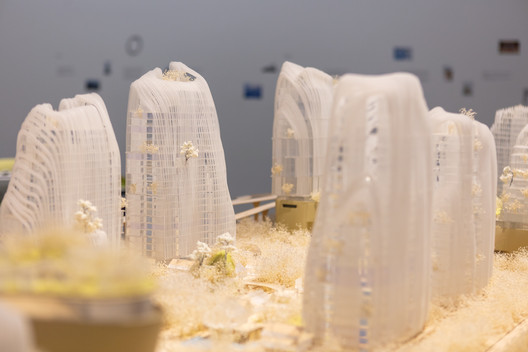