The American Institute of Architects has selected nine projects for its 2019 Institute Honor Awards for Architecture. The award program celebrates the best contemporary architecture and highlights the many ways buildings and spaces can improve lives. AIA’s five-member jury selects submissions that demonstrate design achievement, including a sense of place and purpose, ecology, environmental sustainability and history. 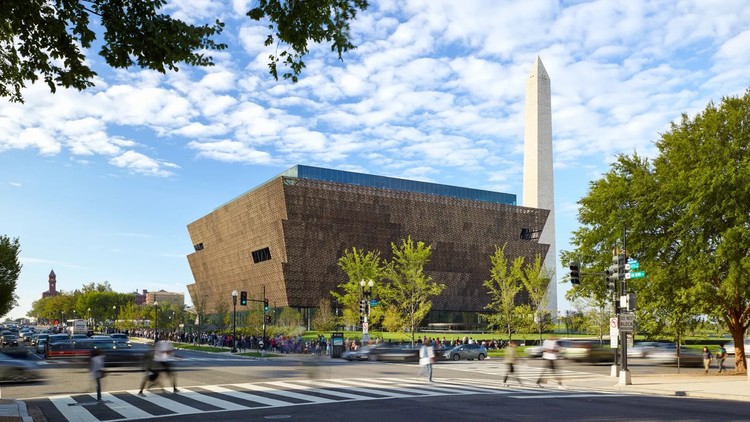 Recipients for the 2019 Institute Honor Awards for Architecture are:

An exploration of the spatial possibilities that emerge when schools are envisioned as living, breathing organisms, this Tacoma, Washington, elementary school eschews basic assumptions and promotes a new model of civic practice in education. Designed to be the center of the community it serves, Arlington Elementary School fundamentally redefines what a student is by assuming we are all learners.

A much-needed extension and addition for a specialized healthcare facility serving those living with HIV/AIDS, Toronto’s Casey House represents a new prototype for hospitals. Over 10 years in the making, it meets the needs of its patients and their providers in a setting designed to evoke the comforts of home. Adding 59,000 square feet of space to an existing heritage-designated Victorian mansion, the design team implemented a new Day Health Program to serve 200 registered clients through 14 new inpatient rooms. The new structure embraces the 1875 mansion, nicknamed “the Grey Lady,” and organizes the user experience around a landscaped courtyard, visible from every corridor and room.

Along the bank of the San Antonio River, Confluence Park is a living laboratory designed to broaden its visitors’ understanding of south Texas ecotypes and the impact of urban development on local watersheds. A destination for learning and recreation, the park is a piece of the country’s largest environmental restoration project and an accessible gateway to outdoor activity. The design reflects the idea of confluence—the park is situated at the junction of the San Antonio River and San Pedro Creek—throughout.

Crosstown Concourse by Looney Ricks Kiss in association with DIALOG

Reviving a retail distribution center that had stood abandoned since the early 1980s, this 1.3 million-square-foot vertical urban village in Memphis has transformed urban blight into a vibrant community. More than just the rebirth of a building, Crosstown Concourse has uplifted an entire neighborhood and given the city a glimpse of its possible future. Originally envisioned as the home for a small startup company with plans to organically revive the building in the coming decades, the ultimate vision for the mammoth building grew out of a six-month feasibility study.

Restoration of the Rotunda at the University of Virginia by John G. Waite Associates, Architects, PLLC

This restoration of the symbolic center of the University of Virginia—widely considered Thomas Jefferson’s single most important architectural achievement—relies on the highest level of historic preservation and building conservation care. Envisioned by Jefferson as a temple for learning, but largely relegated to administrative and ceremonial use, the Rotunda is once again a focus of university life.

Standing out among the bland office parks and faceless warehouses along I-90 just northwest of Chicago, the Smart Factory houses a prototypical showroom of advanced machine tools used to fold and shape sheet metal. Positioned strategically near Chicago O’Hare International Airport, it occupies a parcel of land reclaimed from an abandoned corporate campus. Guided by the client’s belief that good architecture improves all workplaces and, therefore, its products, the factory positions the company in one of its most important markets.

The new museum establishes strong connections to its site on the National Mall in Washington, D.C., and the nation’s long-overlooked African American heritage. Occupying the Mall’s last buildable parcel, the museum is a compelling home for the important and emotional journey that awaits visitors. The team sought inspiration from the Yoruban Caryatid, a traditional post or column topped with a corona, for the museum’s three-tiered exterior form. With angled walls that reach upward and match the angle of the Washington Monument’s capstone, the museum cuts an iconic profile that both complements the surrounding structures and sets it apart from them. The patterns cast by the 3,600 bronze-colored panels wrapping the museum allude to the ornate ironwork found in cities such as New Orleans and Charleston, S.C., where such work is typically designed and fabricated by Americans of African descent.

The continuation of the architect’s Starter Home* initiative, which delivers entry-level homes to historic urban neighborhoods that are quickly gentrifying, Saint Thomas/Ninth renegotiates existing site conditions in New Orleans to maximize residential density. The project levels the playing field for homebuyers in the city’s Irish Channel neighborhood by adapting to the difficult, irregular fabric found there.

This museum has transformed a never-completed German bunker into a groundbreaking cultural complex. Antithetical to the dark days of World War II occupation and the heaviness of the cement bunker, the architects’ delicate intervention adds a central public square surrounded by light-filled spaces embedded in the landscape. The museum is situated in the city of Blåvand on the Jutland peninsula within Wadden Sea National Park, a UNESCO World Heritage site. Because the park contains the world’s largest unbroken system of intertidal sand and mud flats, the project was subject to strict preservation rules. Since the museum was built below ground, to lessen its impact on the region, it appears from a distance to be a natural sand dune.

Visit the AIA’s website for more information on the Institute Honor Awards for Architecture. 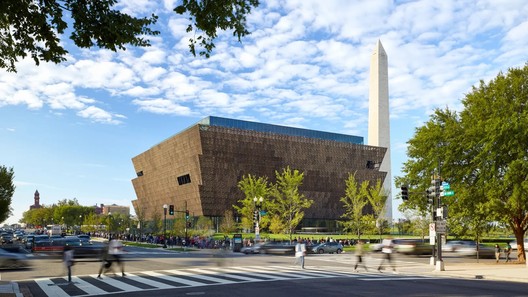