Save
Fast Food Slowed Down: What's Behind the All the Redesigns - and Is It Enough?
Share
Or
Copy 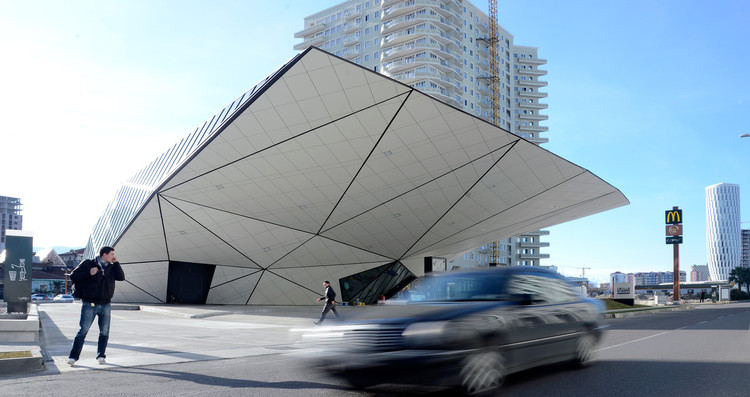 NewsArticlesModerninterior designRestaurantsFast Food
Cite: Dima Stouhi. "Fast Food Slowed Down: What's Behind the All the Redesigns - and Is It Enough? " 23 Aug 2018. ArchDaily. Accessed . <https://www.archdaily.com/900476/fast-food-slowed-down-whats-behind-the-all-the-redesigns-and-is-it-enough> ISSN 0719-8884