Throughout the last two years, researchers at the MIT Senseable City Lab in Cambridge, Massachusetts have been using Google Street View data to study some of the world’s most prominent cities in terms of tree coverage. Developed in collaboration with the World Economic Forum, “Treepedia” seeks to promote awareness of the role of green canopies in urban life, and asks how citizens can be more integral to the process of greening their neighborhoods.

The ever-growing list studies cities both around and beyond the USA, using an innovative metric called the “Green View Index,” which uses Google Street View panoramas to evaluate and compare green canopy coverage in major cities. Through monitoring the urban tree coverage, citizens and planners can see which areas in their city are green and not green, compare their green canopy with other cities, and play a more active role in enhancing their local environment.

Below, we have rounded up ten cities from around the world covered by Treepedia, offering an insight into global hubs such as London, Paris, New York, and Sao Paolo. For each listing, the “Green View Index” represents the total percentage of the city covered by trees. More interactive data can be found on the official Treepedia platform here. 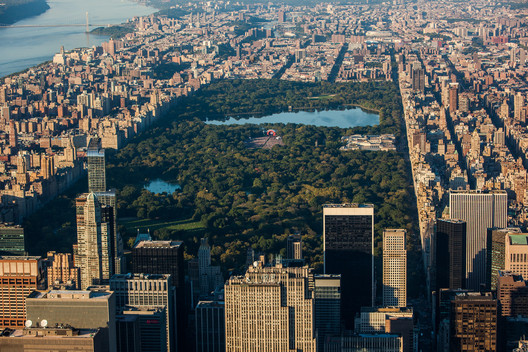