Lohan was inspired by his personal connection to the space which held voices such as Mahalia Jackson and Aretha Franklin. The museum design blends old and new by creating a steel structure that supports the old facade and a new solar-paneled roof simultaneously. Visitors will be able to appreciate Sullivan’s limestone walls from outside and inside this “building within a building.” Not only will this historic architectural landmark be revitalized, but Chicago’s Bronzeville neighborhood will be as well. 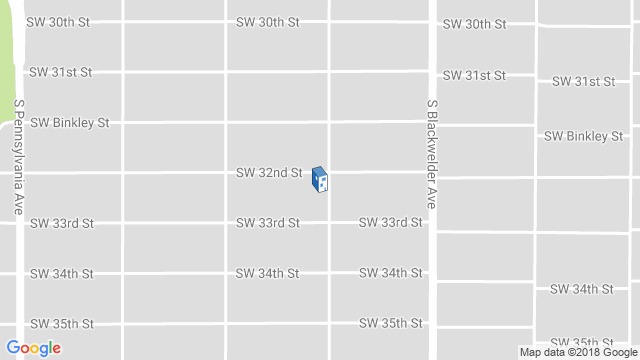 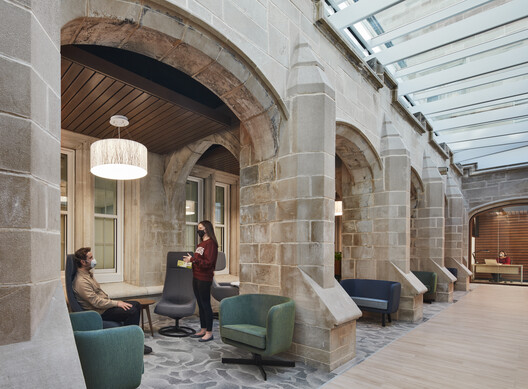 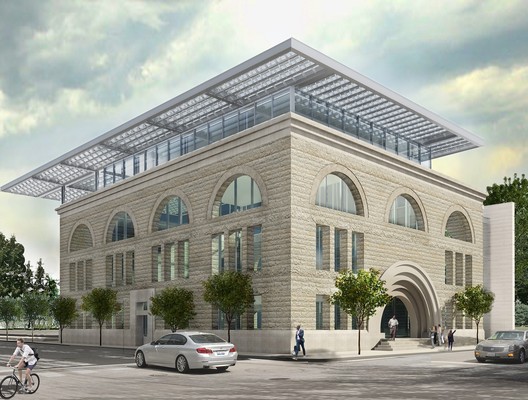